There are approximately 180,000 kilometres of public roads in NSW. Coupled with other linear reserves, it is estimated that the linear reserve network covers about 6% of the State’s area.

These linear reserves and undeveloped land for new road construction contain important biodiversity that is rare in the surrounding landscape. Biodiversity is the variety of life forms, including flora and fauna, the genes they contain and the ecosystems in which they live.

Roads and Maritime Services works in partnership with other landowners, regulators and experts to minimise the impact of its activities to biodiversity through sound evidence-based policy and guidance.

When managing biodiversity, Roads and Maritime aims to:

The research and management studies for individual projects can be found in our Projects section.

Roads and Maritime in cooperation with the Department of Primary Industries (NSW Fisheries) have prepared a Code of Practice for Minor Works in NSW Waterways. The Code simplifies the statutory consultation process required under the Fisheries Management Act for certain dredging and reclamation actions that have been considered by both agencies to be of low risk to native fish and key fish habitats.

Roads and Maritime have developed best practice guidelines for project managers, staff and contractors to use to help protect biodiversity during construction of road projects and ongoing maintenance works.

The guidelines provide a comprehensive range of measures to minimise the impact to flora and fauna, prior to and during the clearing of native vegetation and their habitats.

The guidelines include protocols for the:

Roads and Maritime seeks to avoid, minimise and mitigate the impacts of roads and other infrastructure on biodiversity during the development and design of its projects. Where impacts cannot be avoided or mitigated, Roads and Maritime looks to offset these impacts using the NSW BioBanking and Offset Scheme administered by OEH.

BioBanking is a market-based scheme that provides:

Under this scheme, property owners enter a BioBanking agreement with the NSW Minister for the Environment and can then sell the biodiversity credits generated by their properties.  More information about this scheme including details of the credits Roads and Maritime wish to buy and have purchased can be found on the Office of Environment and Heritage website.

These mechanisms are still occasionally used by Roads and Maritime consistent with relevant NSW and Commonwealth legislation and policy.

Details of where these mechanisms have been used by Roads and Maritime across NSW is shown below. 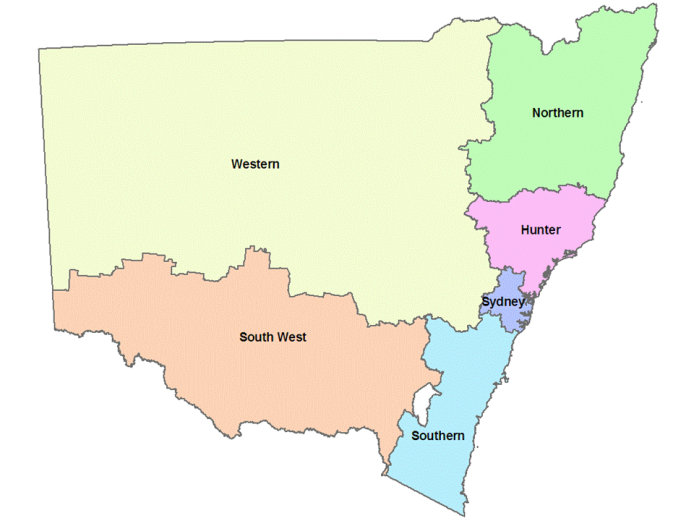 Roads and Maritime Services funds research into measures that may minimise the impact of roads on biodiversity. Biodiversity research assists planning, design, construction and maintenance of the road network.

Roads and Maritime has funded research on:

Code of Practice for Minor Works in NSW Waterways