The NSW Government’s vision for Sydney is one of an integrated road and public transport network that gives you the freedom to choose how and when you get around, no matter where you live and work.

The Beaches Link and Gore Hill Freeway Connection will change the way you travel to and from the Northern Beaches. Beaches Link will offer new direct connections from the Northern Beaches to key destinations including the Harbour CBD via the Warringah Freeway and Sydney Harbour Bridge, the Inner West and Sydney Kingsford Smith Airport (via Western Harbour Tunnel) and Macquarie Park, the West and North West (via the Gore Hill Freeway Connection), linking people with jobs, education and services. 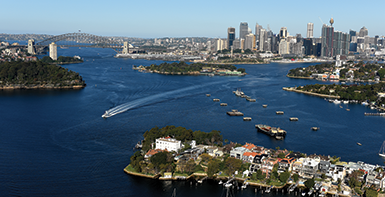 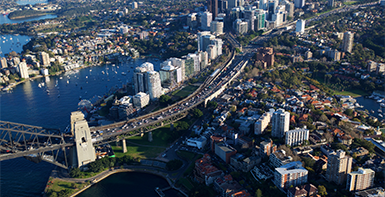 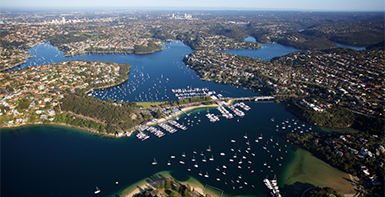