The NSW Government has proposed a road network to support the forecast development in the North West Growth Area.

Transport for NSW held a number of community sessions in July and August to help inform our future road plans in the North West Growth Area.

We invited feedback until the 16 August 2019 and where applicable we are contacting individual residents to discuss their concerns.

We will keep the community informed as the design progresses.

In the meantime if you have any questions please contact us on:

Check out our interactive portal to find out more about the project and changes to your journey. 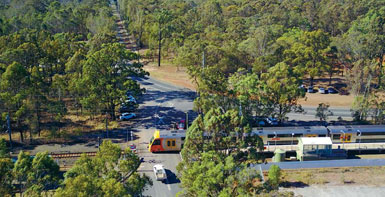 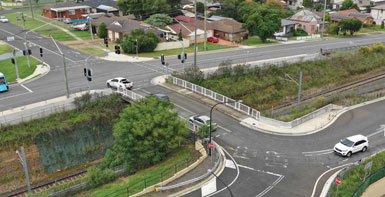 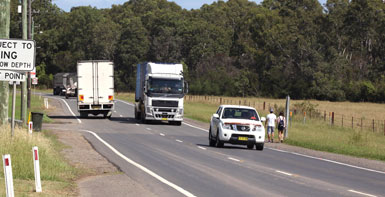 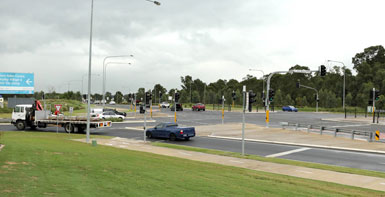 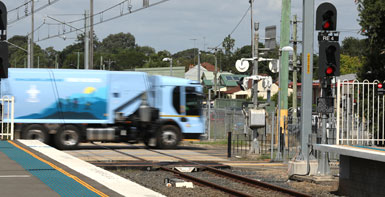 Townson-and Burdekin Road upgrade will provide an east-west link of about 3.6km.

The area surrounding Riverstone is an integral part of the North West Growth Area and the expected increase in population and development will mean significantly more traffic in the area. This will result in increased congestion on the overall road network, including on Garfield Road and around the existing railway level crossing at Riverstone.

During consultation in 2013 and 2014, Transport for NSW sought community feedback on three options for a railway overpass at Garfield Road, Castlereagh Street and Loftus Street. The community highlighted their concerns about the current traffic congestion in Riverstone and heavy vehicles travelling through the town centre. Transport for NSW also received feedback about the location of an overpass on community amenity, local businesses, schools and property.

In response to the community’s comments, Transport for NSW expanded the scope of the project and proposed a road network to support development and address traffic congestion and heavy vehicle movements in North West Growth Area and Riverstone.

The proposed road network was released in November 2014 for public consultation and a Community Consultation Report (PDF, 5.16Mb) summarising the feedback received and the responses from Transport for NSW is available in the project documents page.

The proposed road network was confirmed by the NSW Government in July 2015.

Further consultation with the community was carried out in July 2019 to collect community feedback on the future road plans in the North West Growth Area.

The proposed road network upgrades would include:

The road network proposed by Transport for NSW identified the number and location of Richmond railway line crossings necessary to effectively manage traffic across the North West Growth Area.

The proposed road network would: 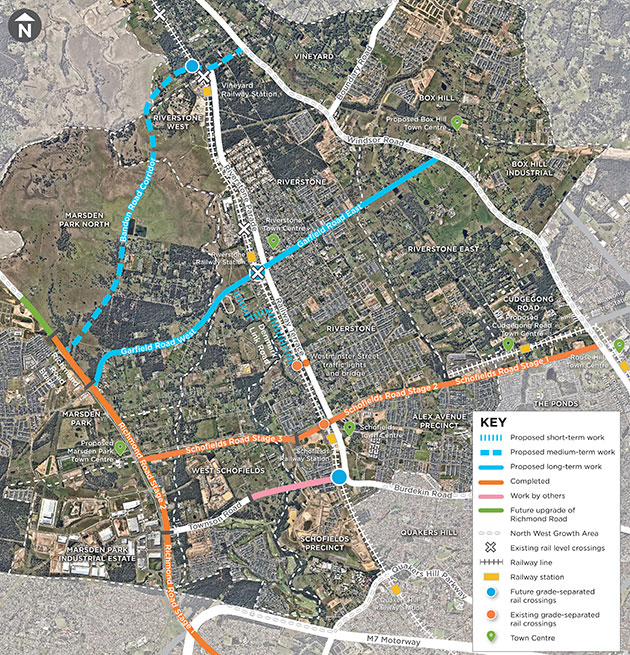