The NSW Government has committed $200 million to provide flood immunity on various sections of the Newell Highway between West Wyalong and Forbes.

Work has been ongoing to investigate and develop a number of potential options to improve flood immunity to several sections of the Newell Highway between West Wyalong and Forbes. A comprehensive flood study, which includes modelling of the Lachlan River and Lake Cowal, has been developed. This flood study will be used to help inform which options can be used in each location. Options that are being considered include improved drainage, raising of the road, bridges and pavement improvements.

Improving flood immunity on these sections of the Newell Highway is complex and it is important that the appropriate development work is carried out. Once we have completed this stage, we will be able to advise what options are being progressed further and when we can start on the environmental approval process.

The Newell Highway is prone to flooding between West Wyalong and Forbes and has a history of road closures during periods of heavy rain and flooding in the Lachlan Catchment.

In September 2016 the West Wyalong to Forbes section of the highway closed for 43 days and in total 20 kilometres of this section was flooded.

Transport for NSW has started investigating potential flood immunity solutions for the Newell Highway between Compton Road, West Wyalong and Hereford Street, Forbes. The proposal is expected to be delivered in sections improving up to 20 kilometres of the 110 kilometre length between the two towns.

Key features of the proposal could include:

The primary objective of the proposal is to achieve a trafficable road network between West Wyalong and Forbes that:

The Preliminary Environmental Investigation is now complete and the next stage of the project is strategic and concept design.

This stage of design will include field and data collection, flood modelling and analysis, option selection, road design, estimating, further environmental assessment and extensive consultation with nearby landholders and key stakeholders.

Transport for NSW will continue to keep the community informed as the project progresses. 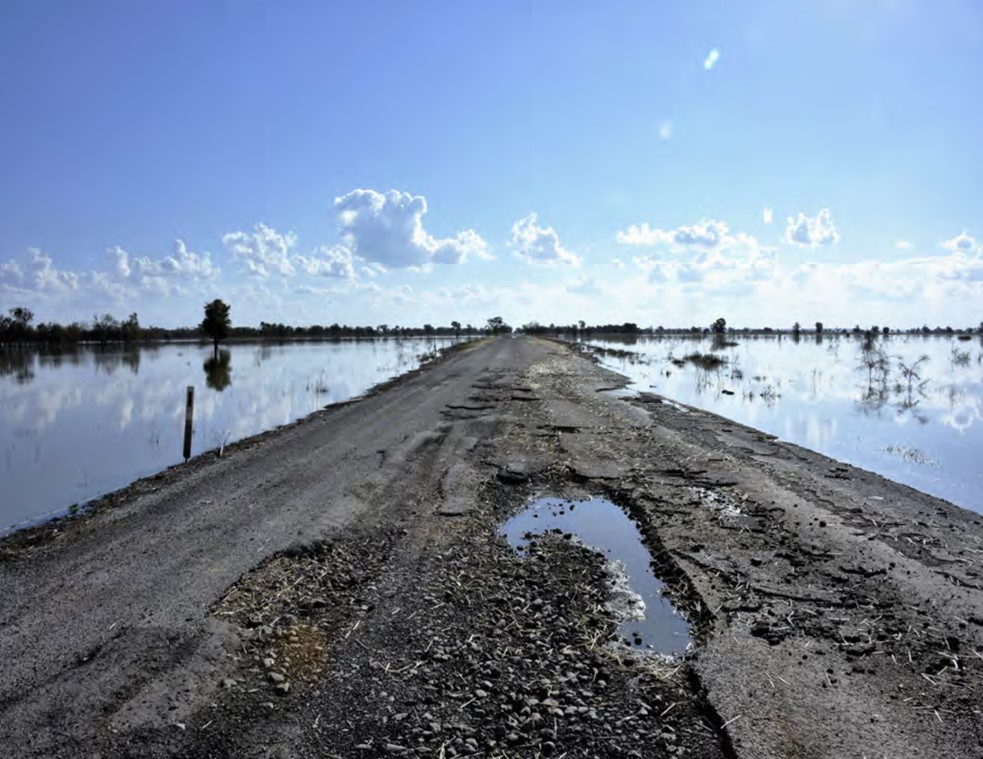 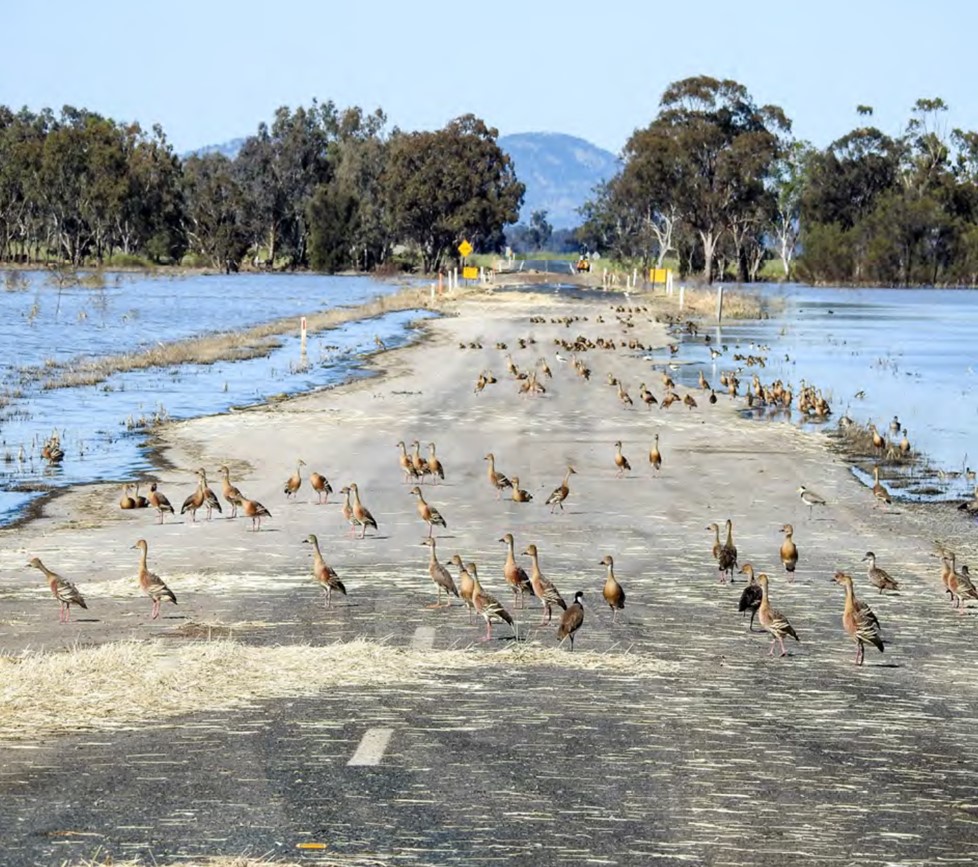