Restoration of the historic Lansdowne Bridge, Canley Vale and Carramar

Restoration of the historic Lansdowne Bridge, Canley Vale and Carramar

The heritage-listed Lansdowne Bridge carries eastbound traffic from the Hume Highway across Prospect Creek and has been an historic part of Sydney's road network for more than 180 years.

The bridge hasn't needed a complete maintenance upgrade since 1966 but it's now time to ensure we protect its structural integrity, heritage values and character into the future.

Work will be carried out from Monday 20 January until late 2020 to replace sandstone blocks, clean the stone and repair the drainage system to help reduce the pace of corrosion.

Transport for NSW has carried out consultation with Fairfield City Council and the Heritage Council of NSW and the community will be kept updated as work progresses.

There will be minimal impact on road and pedestrian access.

Lansdowne Bridge was opened on 26 January 1836 before a crowd of around 1000 people and is the second-oldest surviving sandstone bridge in Sydney. This work will help to preserve and maintain its heritage value.

The 33 metre arch was built by convicts in the 1830s and boasts the largest span of any surviving masonry bridge in Australia.

The size, appearance and durability of this bridge make it an outstanding example of colonial engineering.

A waterproof layer added in 1966 had the aim of preserving the stonework but has caused some of the sandstone surface to degrade. The bridge structure itself is in good condition but we need to take action now.

Governor Sir Richard Bourke laid the foundation stone and named the bridge after the 3rd Marquess of Lansdowne. Lansdowne Bridge was listed on the State Heritage Register in 2000.

Designed by David Lennox, the bridge is 65 metres long and 10 metres wide, constructed from sandstone sourced downstream on the Georges River. 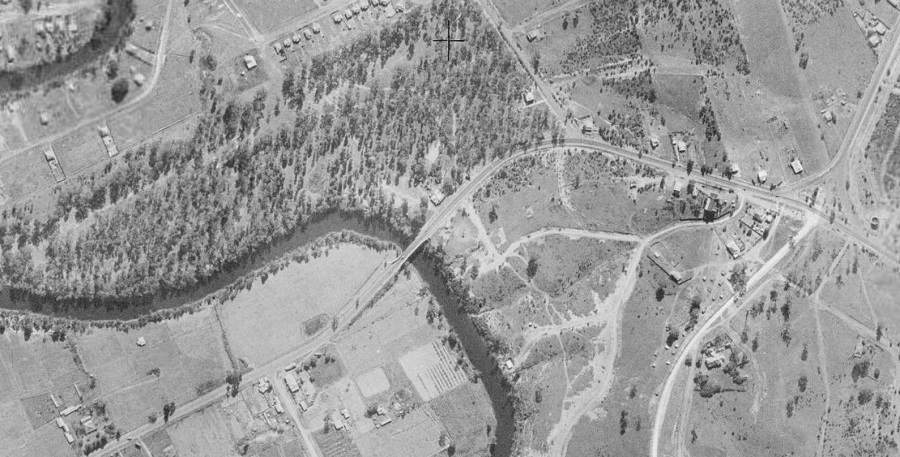 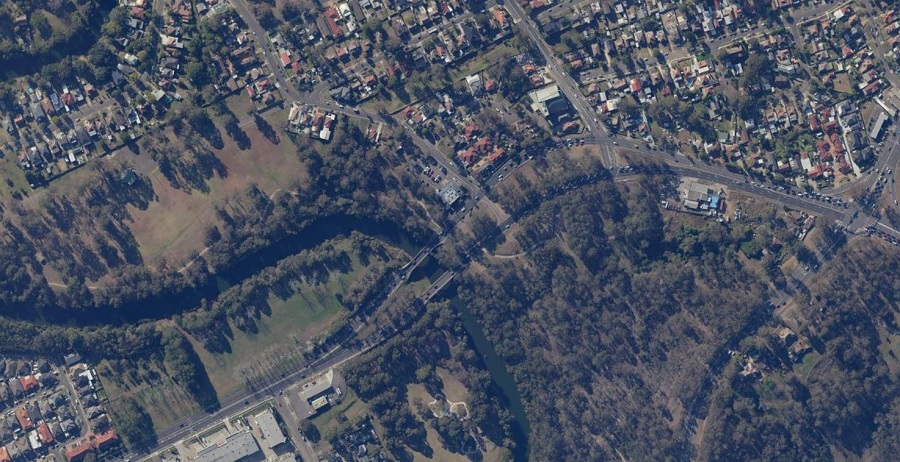 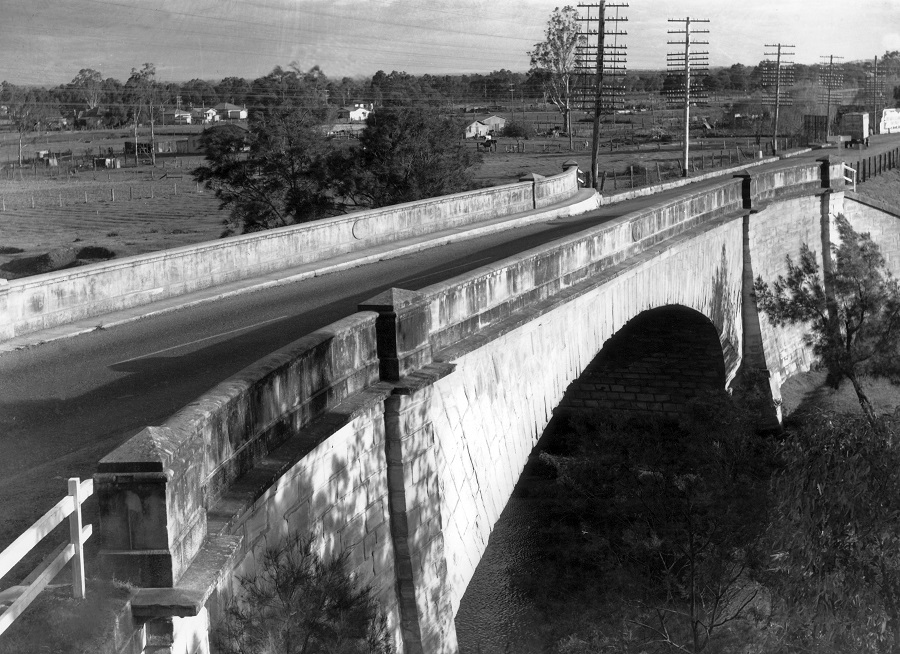 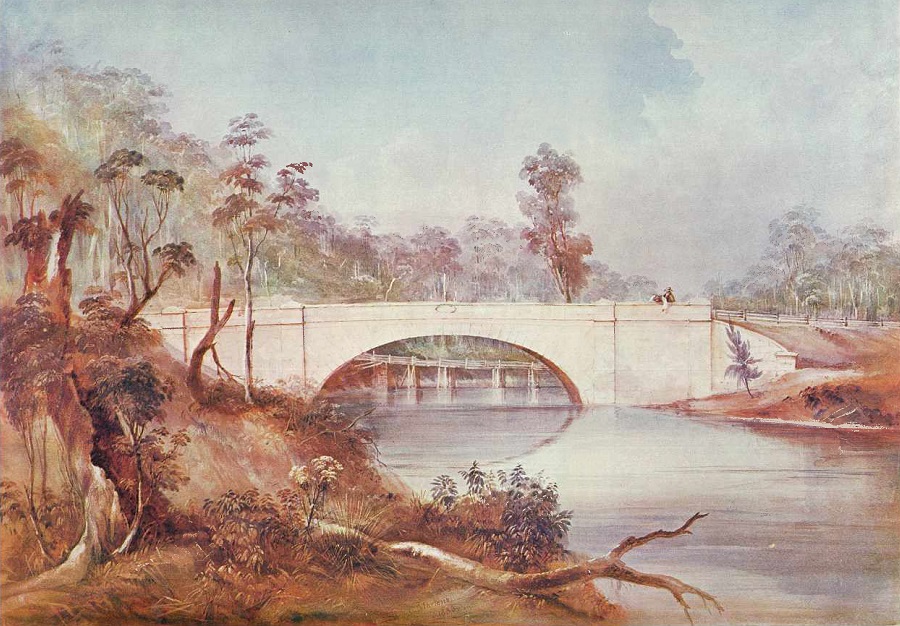 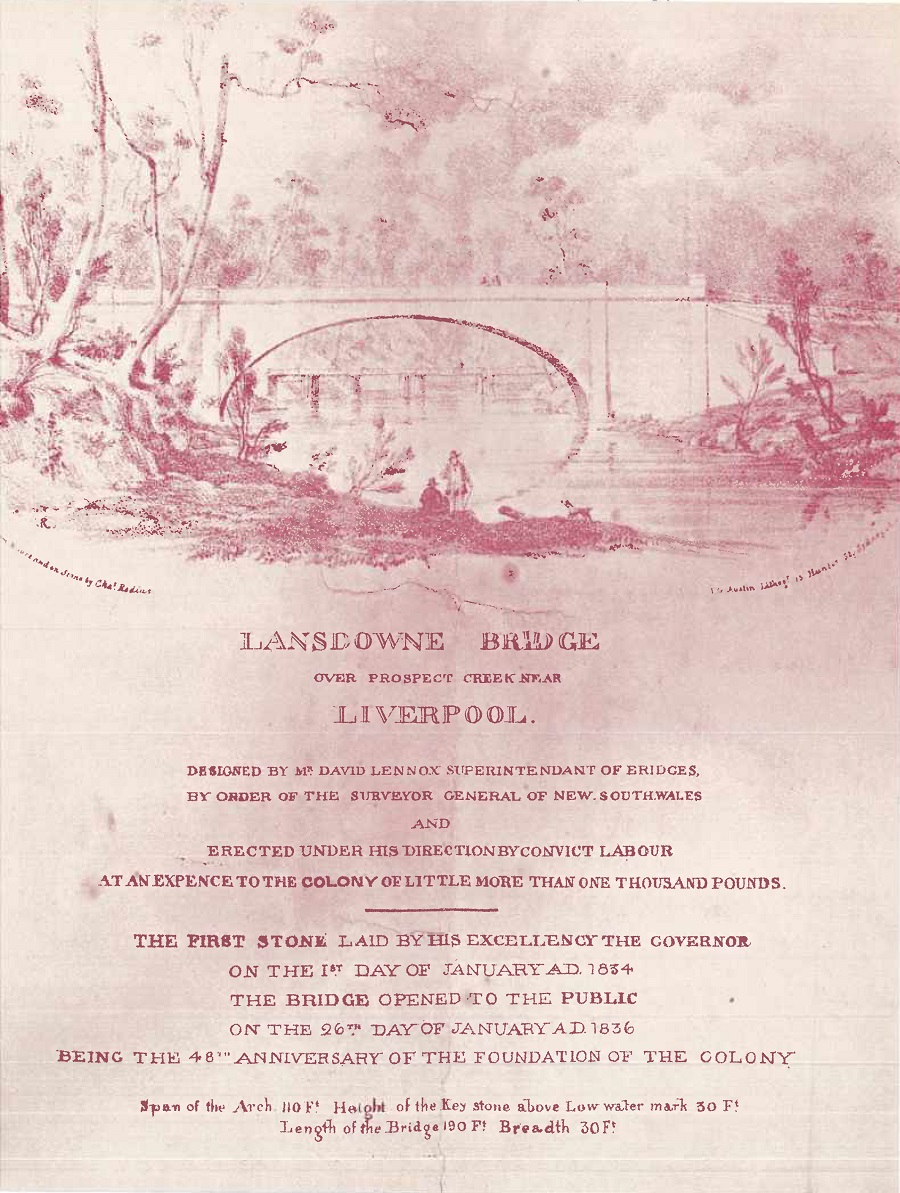 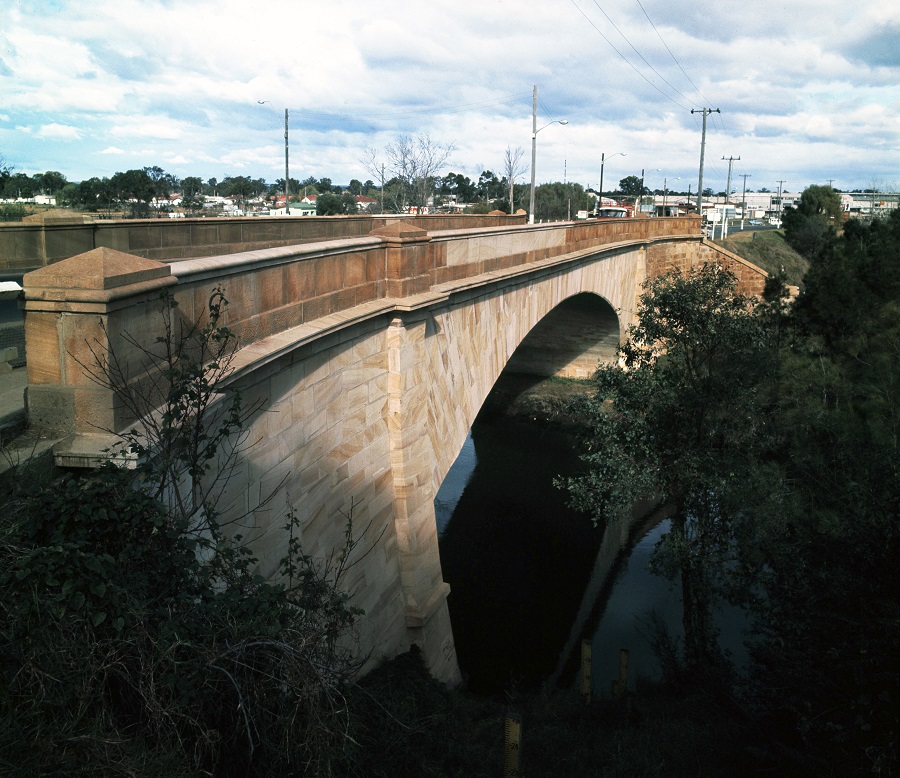 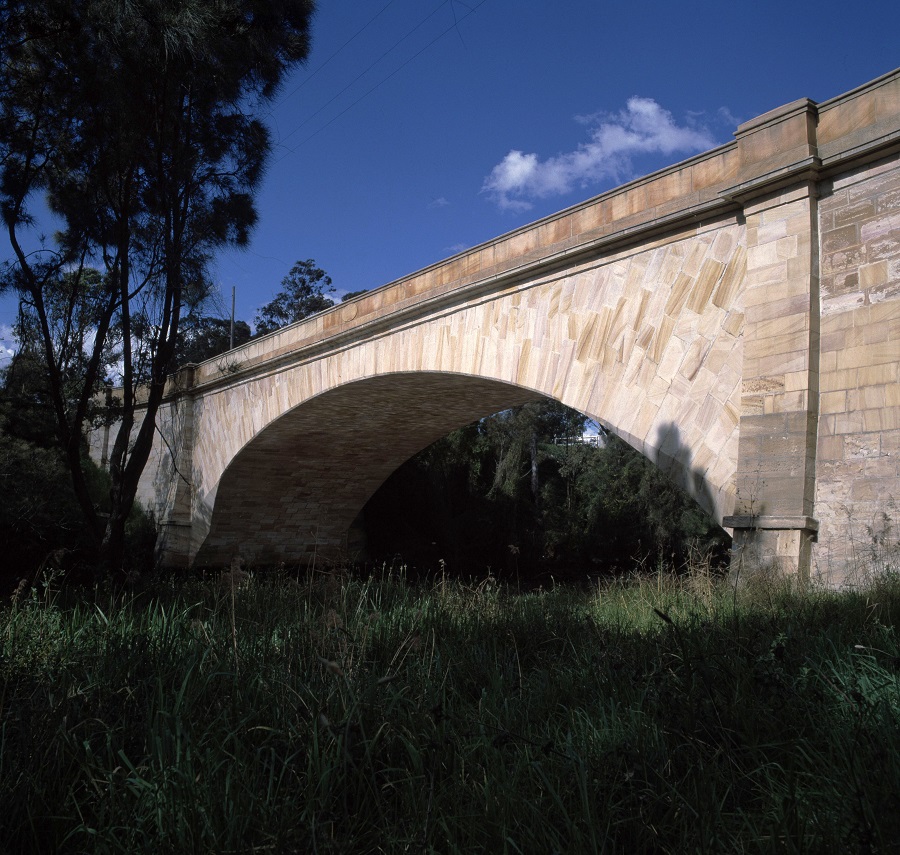