Roads and Maritime Services has realigned the Olympic Highway and replaced the existing bridge over the main southern railway line at Kapooka. The Kapooka Bridge officially opened to traffic on 14 June 2016.

The new bridge was built by BMD Constructions and replaced the original structure built in 1880, which included two 90 degree bends on the approaches and restricted higher productivity vehicles on this route.

The new alignment has reduced travel times, allowed access to high productivity heavy vehicles and improved road safety along this section of the Olympic Highway.

Major landscaping work is under way along the realigned Olympic Highway at Kapooka.

The project involves the planting of about 9000 trees and shrubs to improve the environment and visual appeal of this important entrance to Wagga Wagga.

The $840,000 contract was awarded to HL Landscapes Pty Ltd of Sydney who will have responsibility for planting and the first year of maintenance until June 2020 to ensure the survival of the new vegetation. 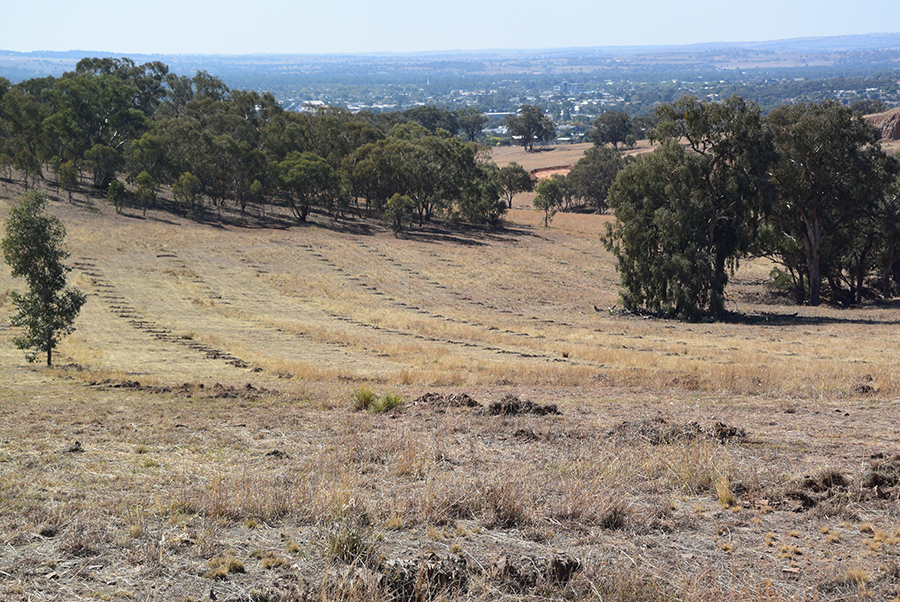 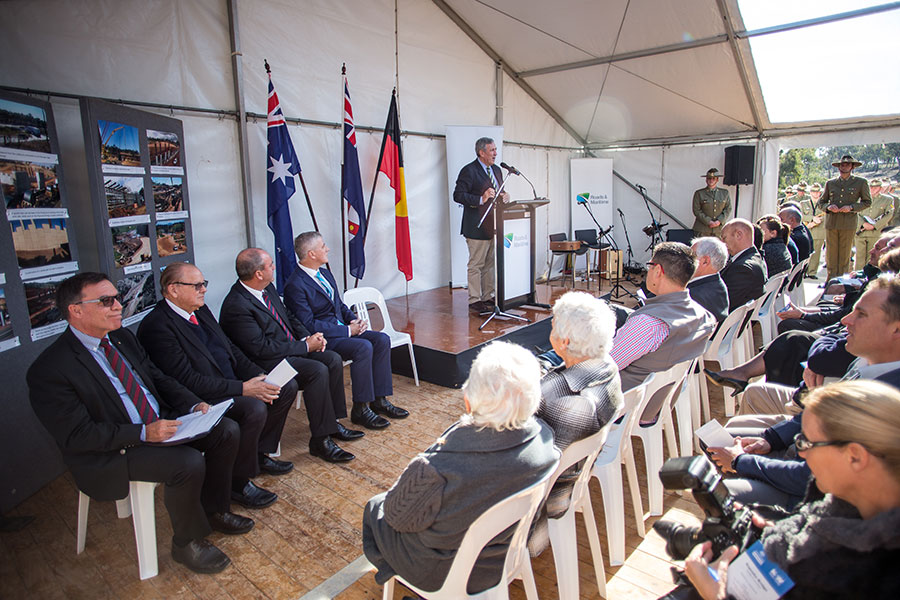 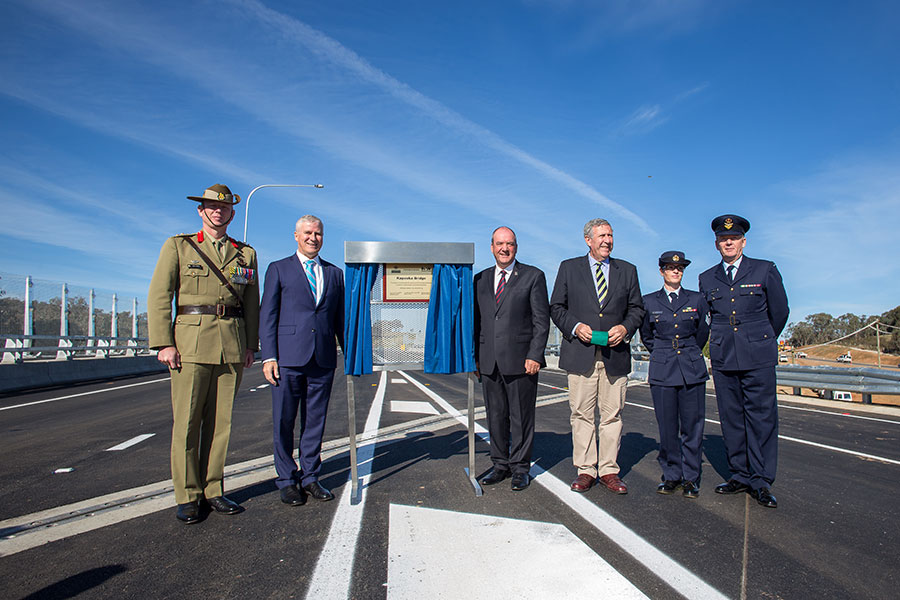 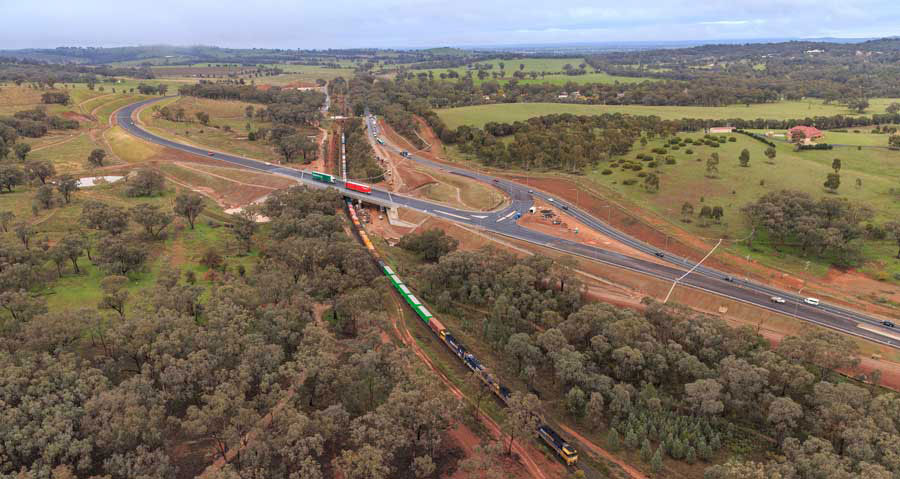 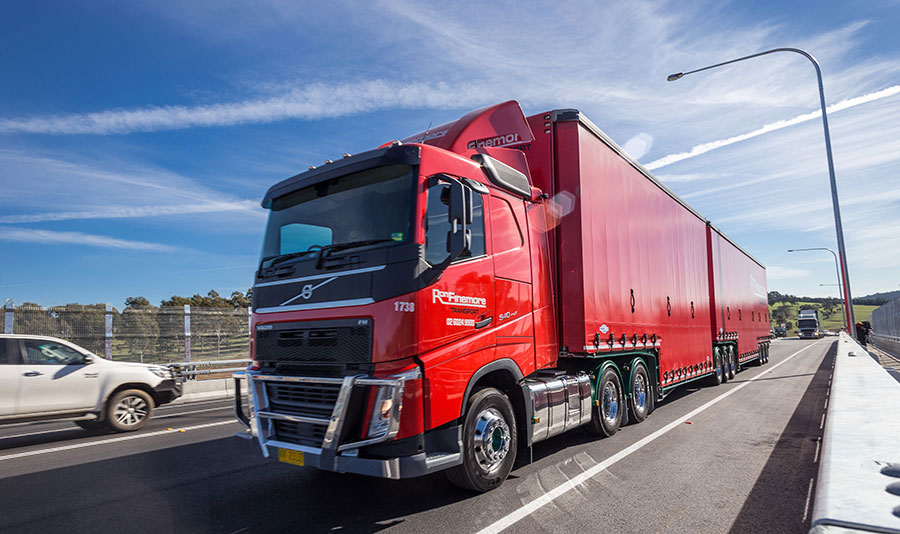 Landscaping begins - holes being dug in preparation for compost and plants

The Minister for Roads, Maritime and Freight's official opening address