NorthConnex is a nine kilometre tunnel that will link the M1 Pacific Motorway at Wahroonga to the Hills M2 Motorway at West Pennant Hills. Transport for NSW has managed the beneficial reuse of NorthConnex spoil to partially fill Hornsby Quarry.

Construction of NorthConnex has produced around 2.6 million cubic metres of spoil. Hornsby Quarry was one of six sites identified in the NorthConnex Environmental Impact Statement (EIS) as having the necessary capacity to receive spoil material generated by the project.

Transport for NSW has managed the beneficial reuse of more than one million cubic metres of spoil from NorthConnex at Hornsby Quarry - an environmentally sustainable use for the spoil. Spoil haulage to the quarry has been completed. The Hornsby Quarry site was handed back to Hornsby Shire Council in 2019.

This project has minimised the overall distance required for transporting the NorthConnex project spoil to various locations by around 3.7 million kilometres, which has significantly reduced impacts to the wider community and environment.

This project has cost around $32 million, with funding of $7.3 million from the Australian Government and Hornsby Shire Council and the balance from the NSW Government. The Lendlease Bouygues Joint Venture (LLBJV) has delivered the project.

Partially filling the quarry with spoil from NorthConnex:

The project supports Hornsby Shire Council's plan to rehabilitate the Hornsby Quarry site into a recreational facility for the local and regional community. The management and reuse of spoil from the construction of NorthConnex involved:

For more information view Hornsby Quarry on the NorthConnex site. 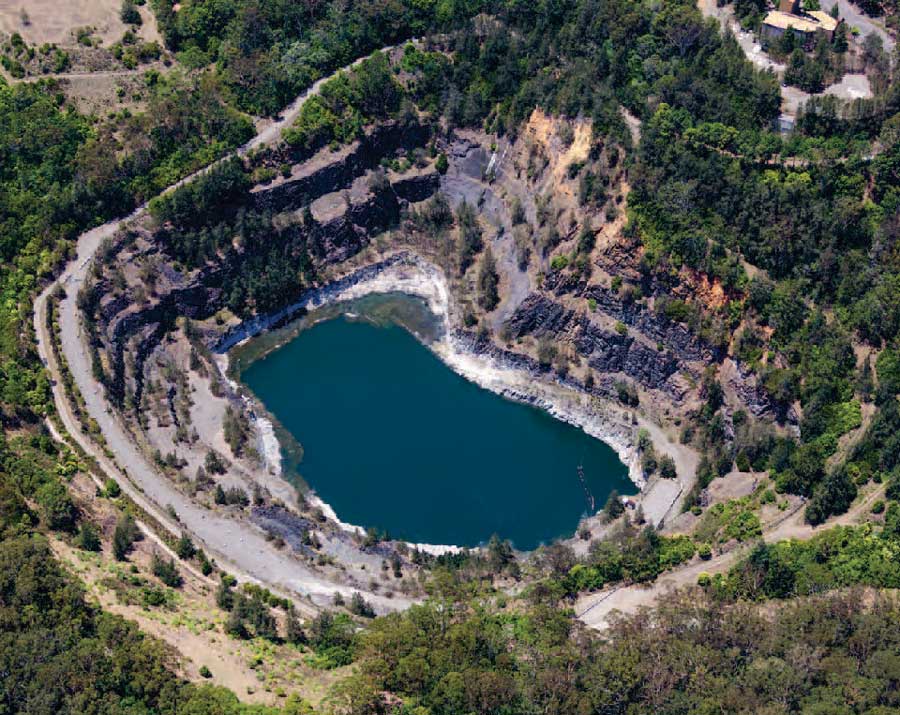 For further information about this project or to register for project updates contact:

Visit: NorthConnex Community Information Centre at 118 Yarrara Road, Pennant Hills, 2120,
open from 9am - 1pm on Mondays, Tuesdays and Wednesdays or by appointment

Please note: to protect the health and well-being of the community and its workers during this time, the Community Information Centre is temporarily closed.