Roads and Maritime Services has delivered a $70 million upgrade of Gocup Road.

Gocup Road is a 31-kilometre rural road between Tumut and Gundagai. The NSW Government committed $70 million to upgrading the road over a five-year period in response to significant changes in traffic volume and economic activity in the area.

The upgrade was completed in June 2019 and provides improved safety and freight efficiency for all road users.

The upgrade’s specific aims were to:

The upgrade was delivered progressively as a series of separate projects over five years to minimise the disruption to road users. 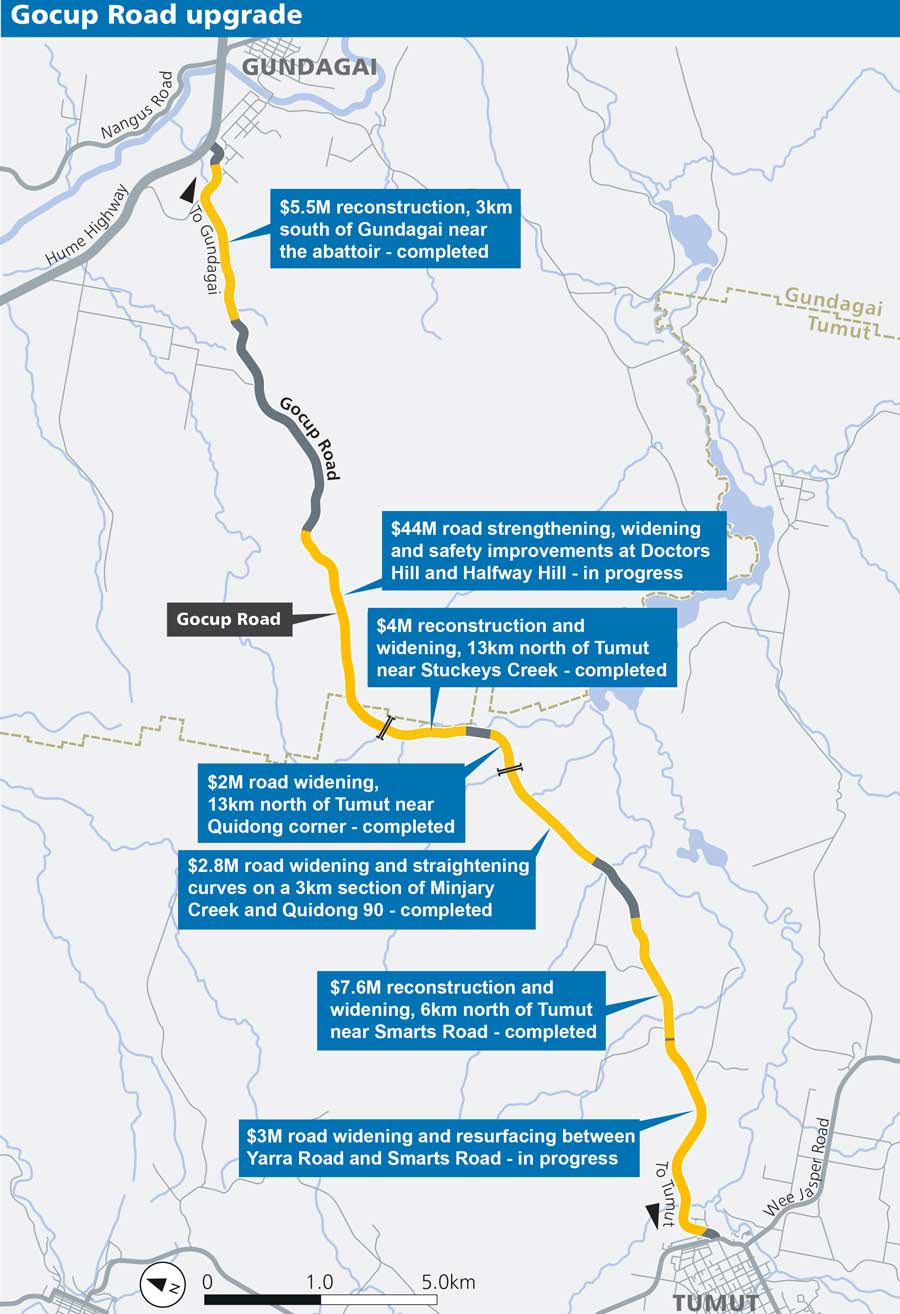 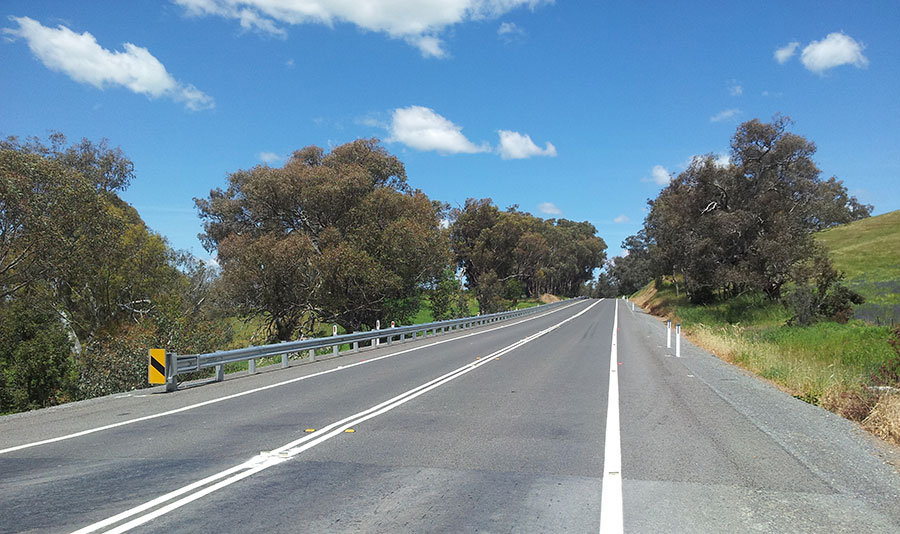 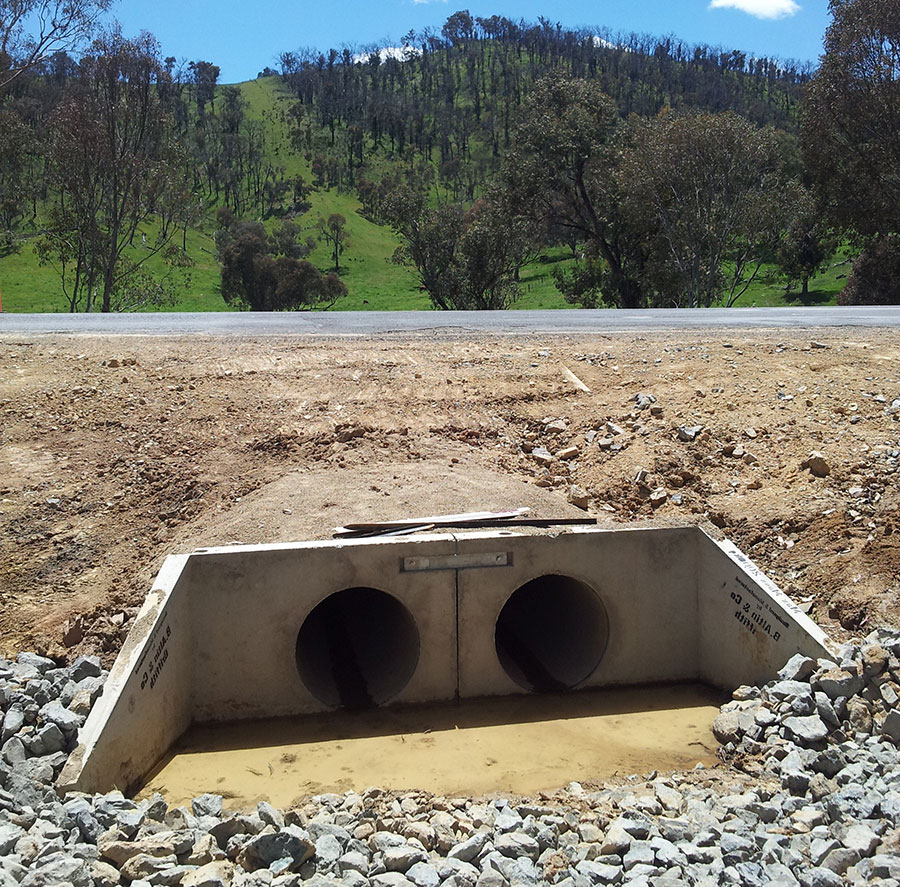 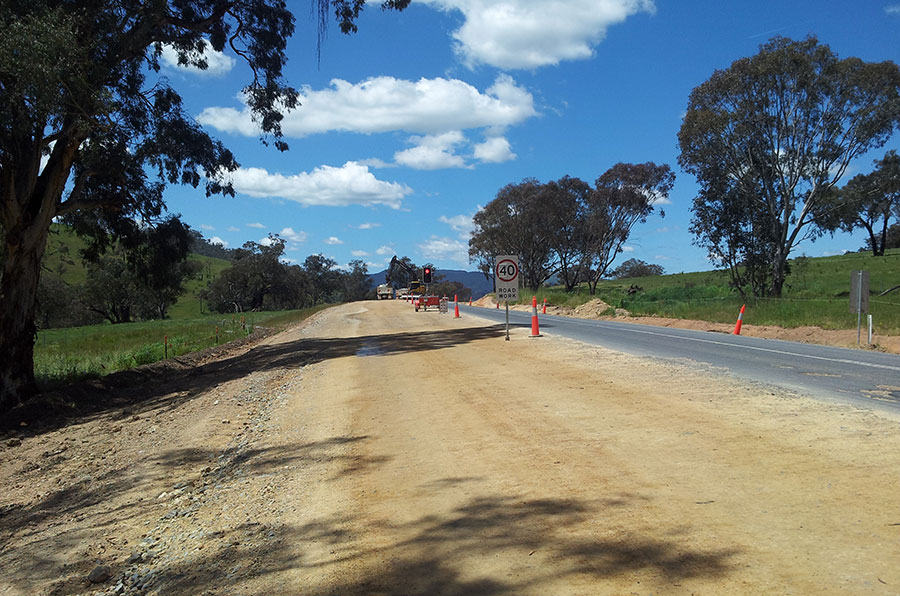 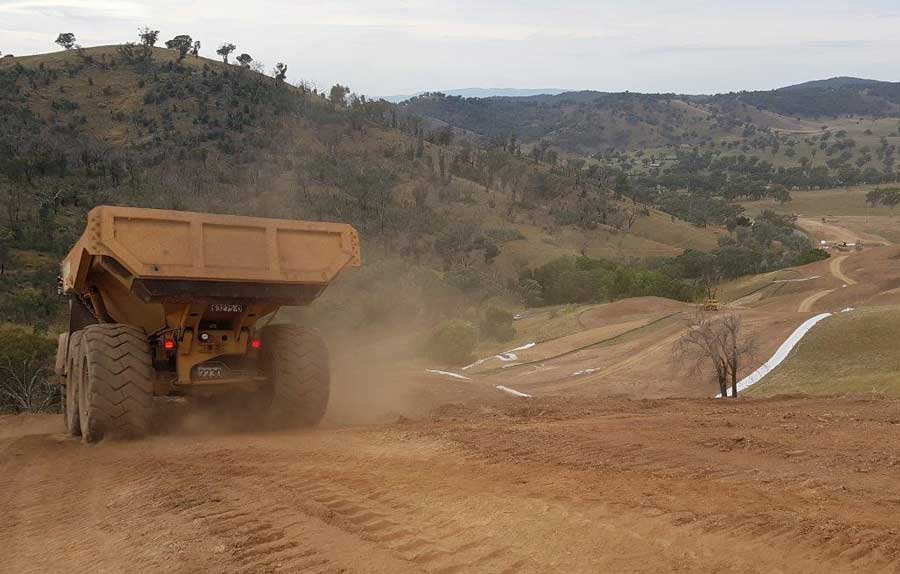 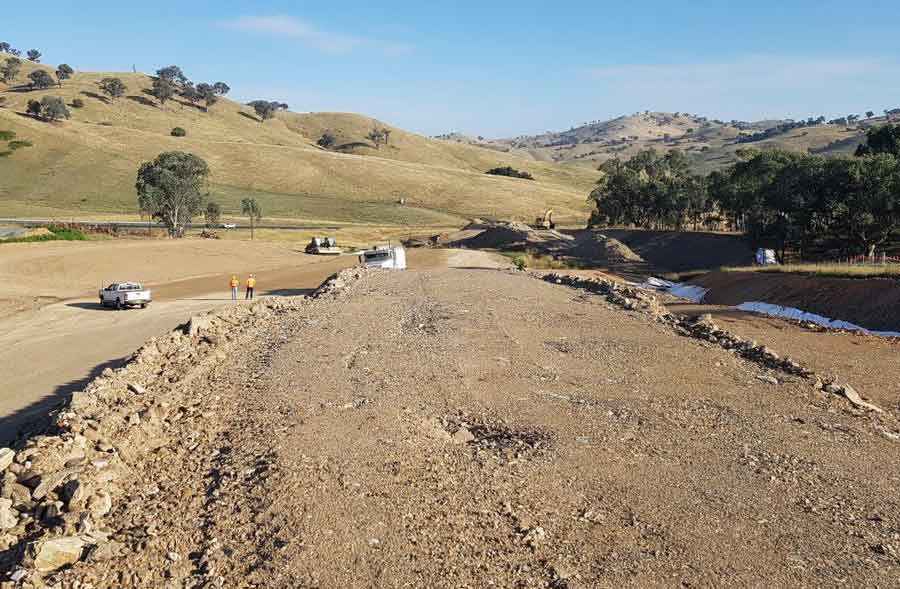 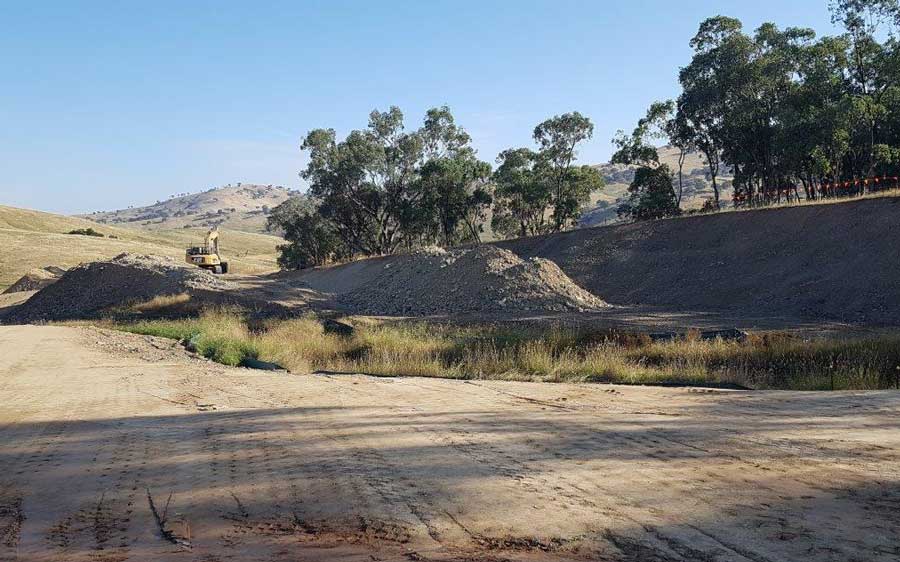 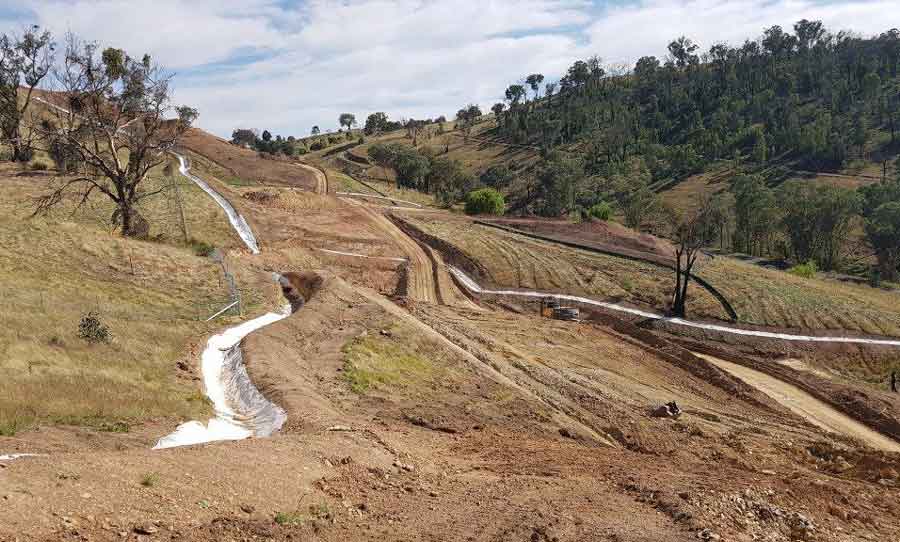 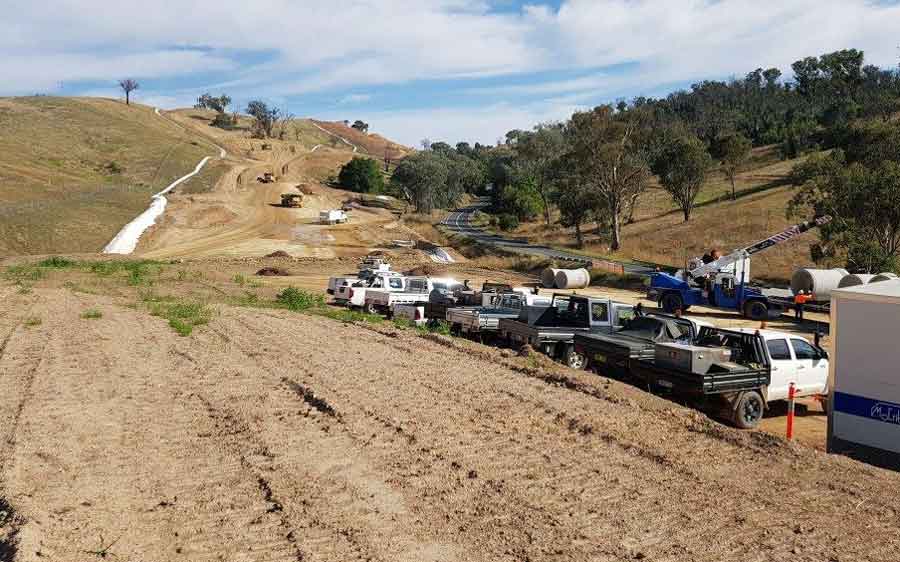 General earthworks and unloading of pipes at Halfway Hill section