Roads and Maritime Services has costed a suggested southern route for the Berry bypass.

Roads and Maritime Services has costed a suggested southern route for the Berry bypass.

This review followed a request from the Member for Kiama to investigate the robustness of the estimates and assumptions that informed a decision to discontinue planning investigations into a bypass to the south of Berry.

The review tested the financial feasibility of a southern suggested route when compared against the preferred northern route. The costs have assisted Roads and Maritime and the NSW Government to consider whether further investigations and consultations are necessary for a southern bypass route.

On Monday 25 June 2012 the NSW Government announced the cost of a southern route is not financially feasible compared to the northern route.

Road and Maritime published the review of costs in the Report on Route Feasibility Comparative Cost Estimates, June 2012.

We have compared the costs of a northern and southern route in a two page fact sheet as well. This fact sheet, How the cost estimates have been made, is important to read.

Please note, as at 29 June 2012, these documents have been edited to correct some minor mistakes made in the costing methodology. These mistakes do not affect the significant cost difference between the two route options.

During the review process a plain English description of community design ideas for a southern suggestion was outlined in a regularly updated Issues, Actions and Outcomes Register. This register includes an outcomes section that describes the findings made. An abbreviated version is also available.

Since the Minister's announcement of the preferred northern option, there have been ongoing community enquiries about the southern review.

The two routes were considered similarly:

The technical investigation group was not responsible for decision on whether a southern suggestion was financially feasible.

An independent review of the process to investigate the cost of a southern Berry bypass was also undertaken, comprising:

Work undertaken by the technical investigation group was witnessed and reviewed by the independent review team to assure the process was thorough and impartial.

The independent review team was not responsible for the decision on whether a southern suggestion was financially feasible. 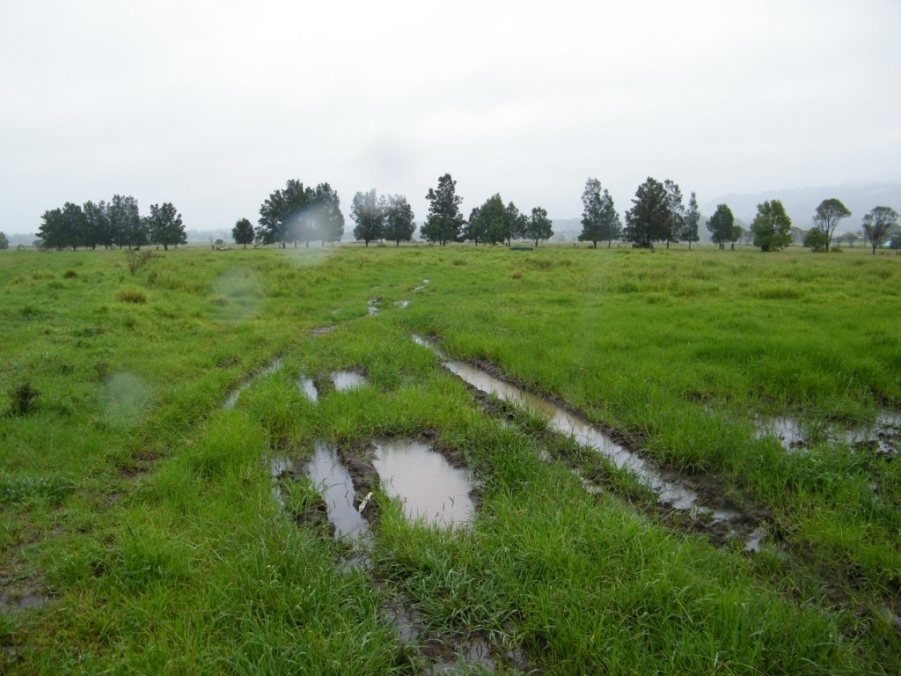 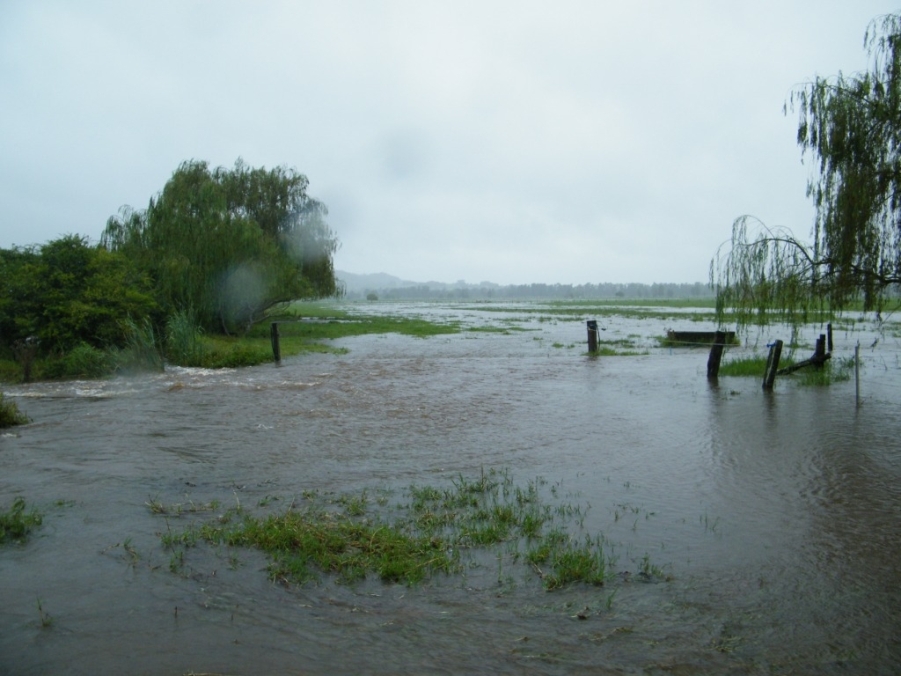 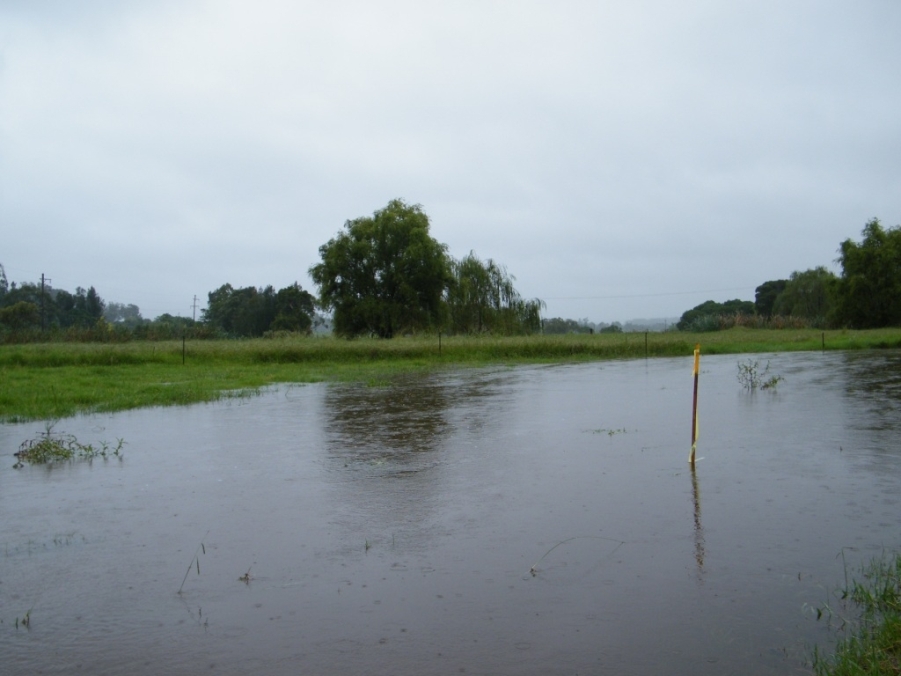 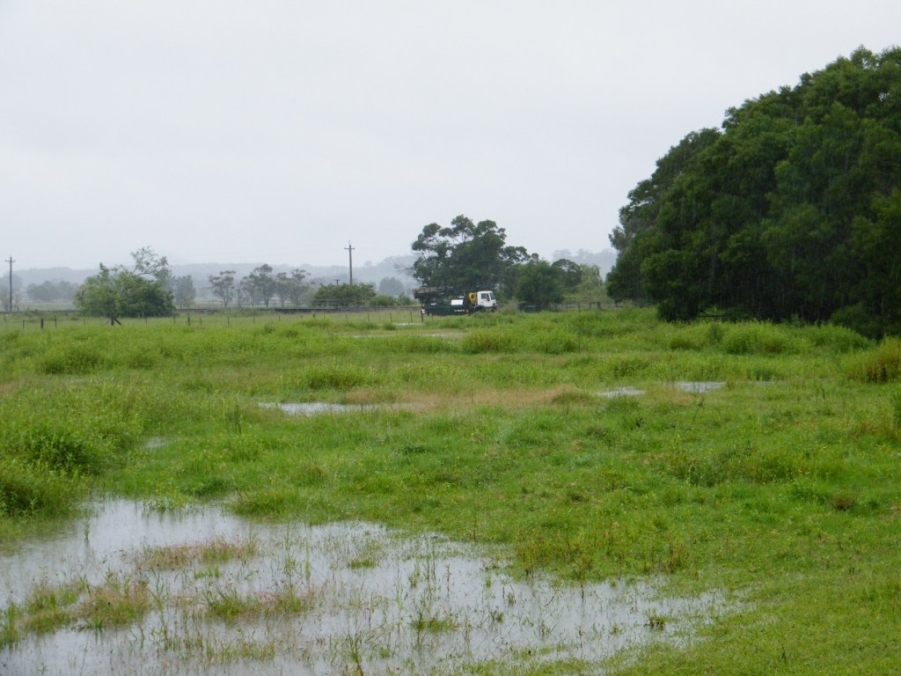 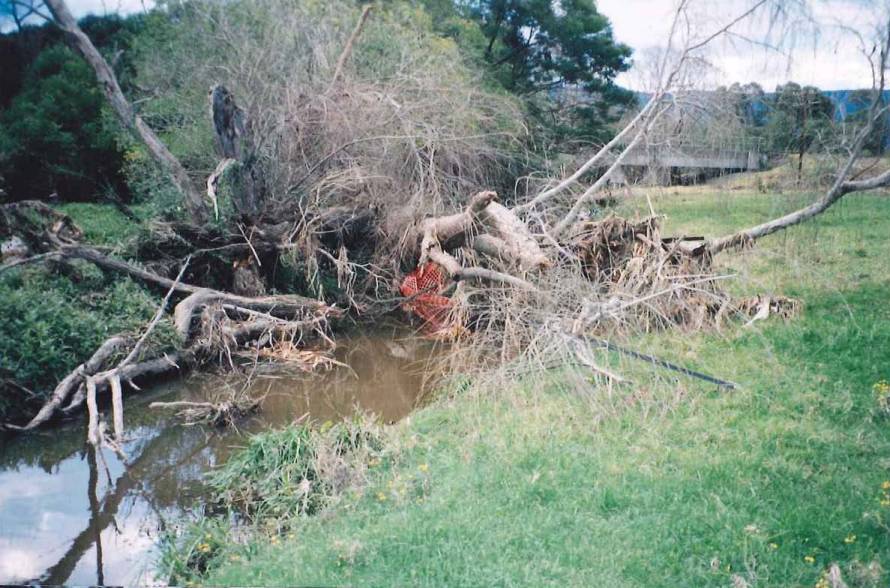 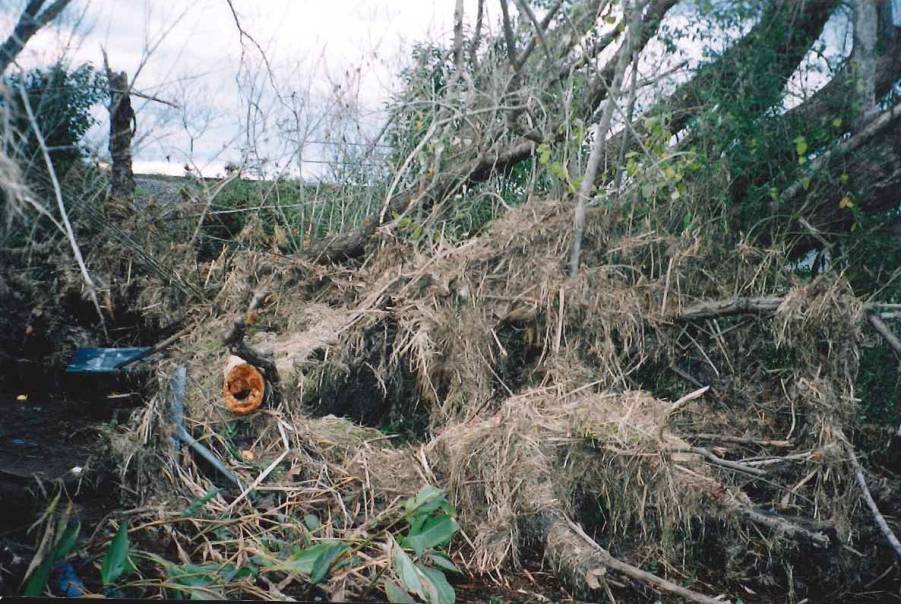 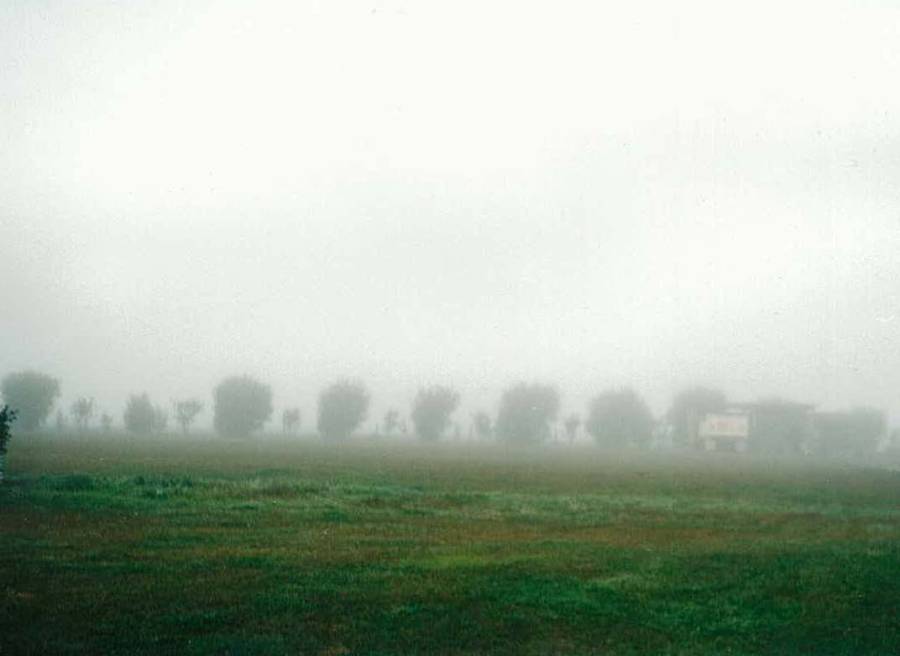 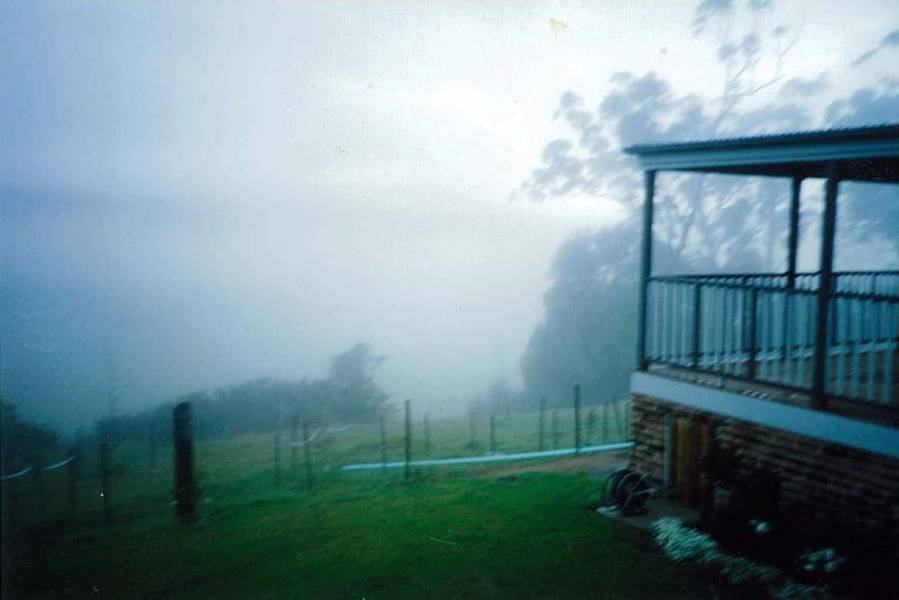 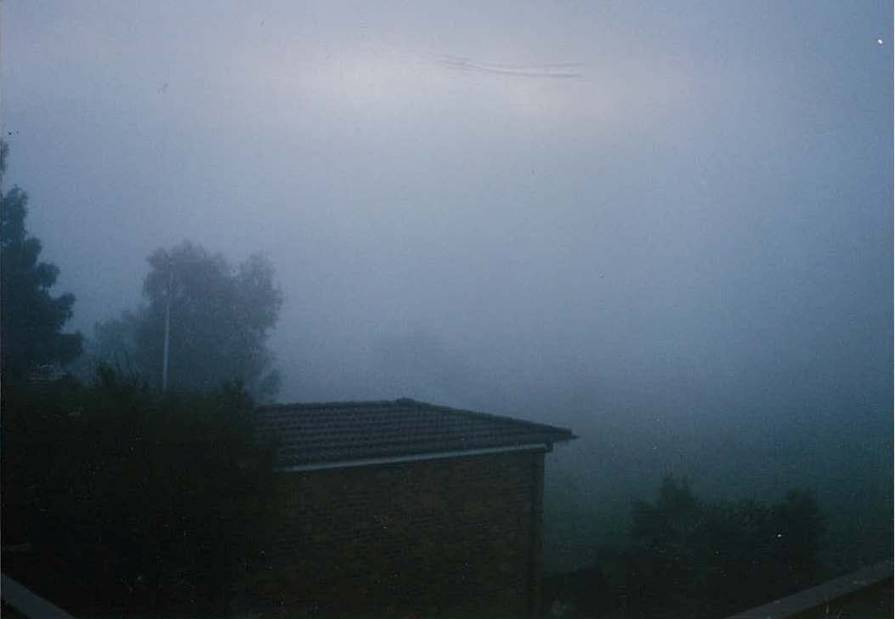 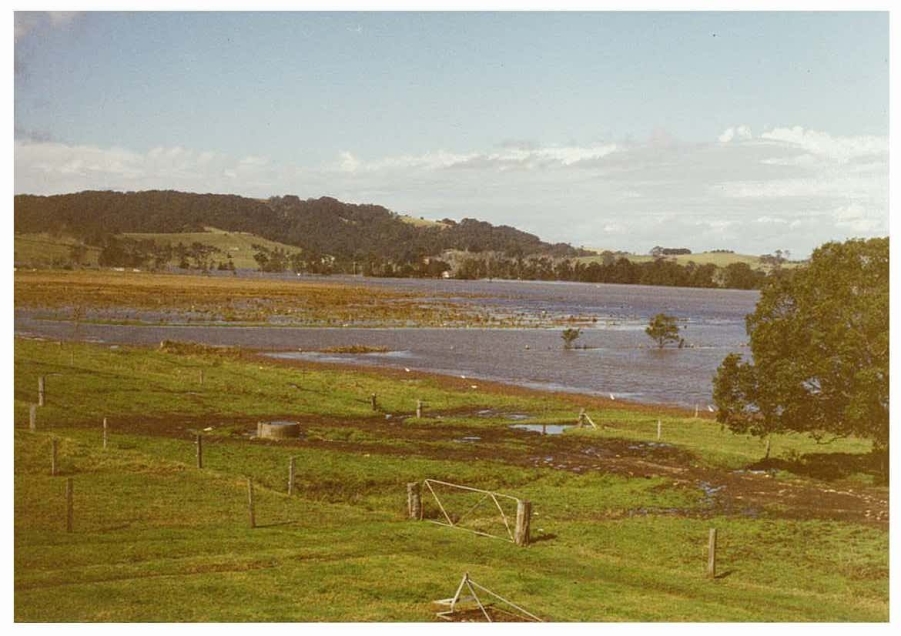 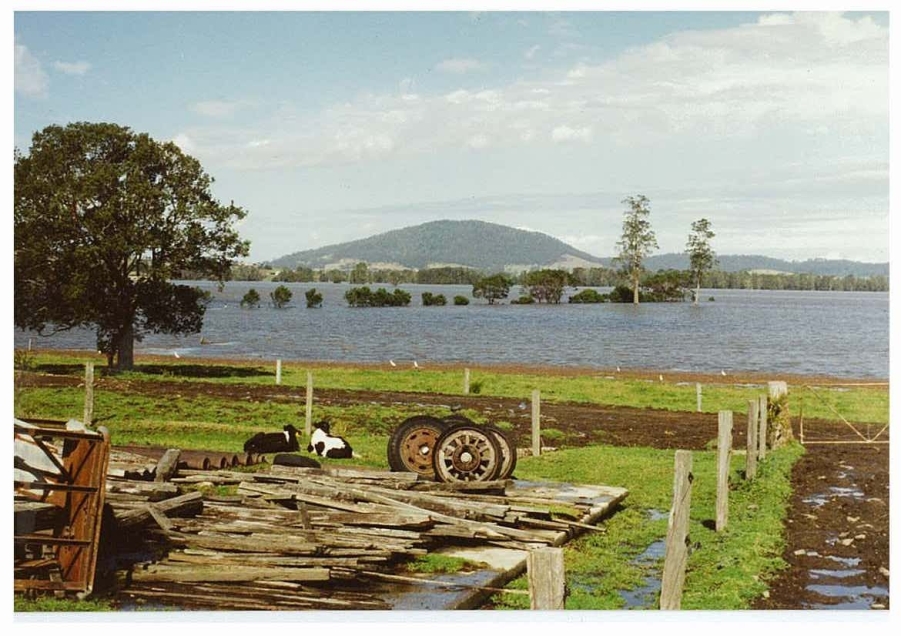 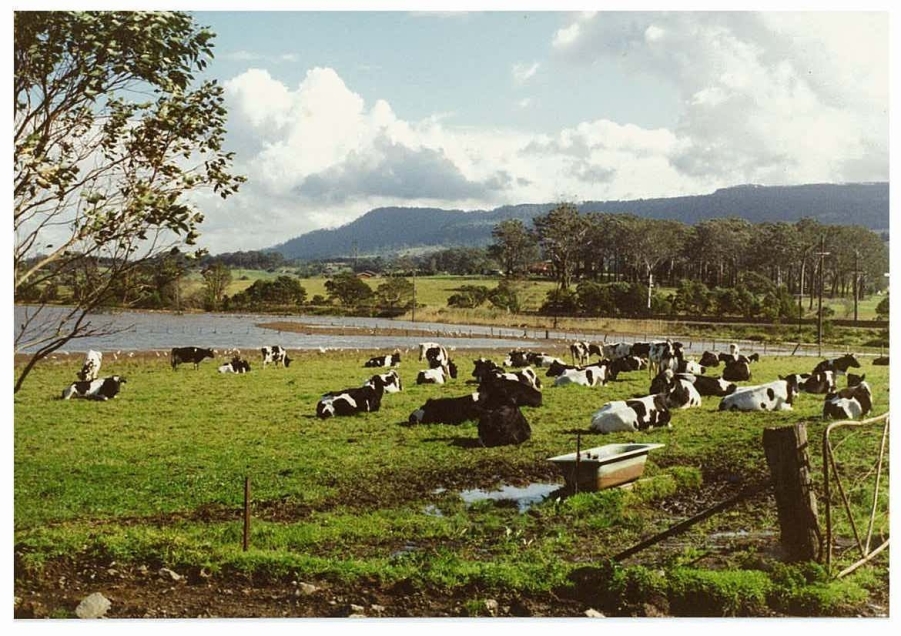