The Australian and NSW governments are upgrading Bringelly Road between Camden Valley Way, Leppington and The Northern Road Bringelly as part of the Western Sydney Infrastructure Plan, a $3.6 billion road investment program.

The Australian and NSW governments have provided $509 million to upgrade Bringelly Road between Camden Valley Way, Leppington and The Northern Road, Bringelly.

The Bringelly Road upgrade will deliver new and upgraded roads to support integrated transport in the region and capitalise on the economic benefits from developing the Western Sydney Airport at Badgerys Creek. It will also improve safety, increase road capacity and reduce congestion and travel times in the future.

This 10 kilometre project will include the upgrade of Bringelly Road from two lanes to a six lane divided road between the eastern side of Upper Canal bridge and the western side of the Eastwood Road intersection, through the future Leppington Town Centre. The rest of Bringelly Road will also be upgraded from two lanes to a four lane divided road with a central median, which would allow for widening to six lanes, when required.

The Bringelly Road upgrade will be delivered in two stages:

The key benefits to the community include:

The key features of Stage 1 include:

Community involvement has informed the design and Review of Environmental Factors, carried out in 2011. Our response to community submissions can be found in our project documents. 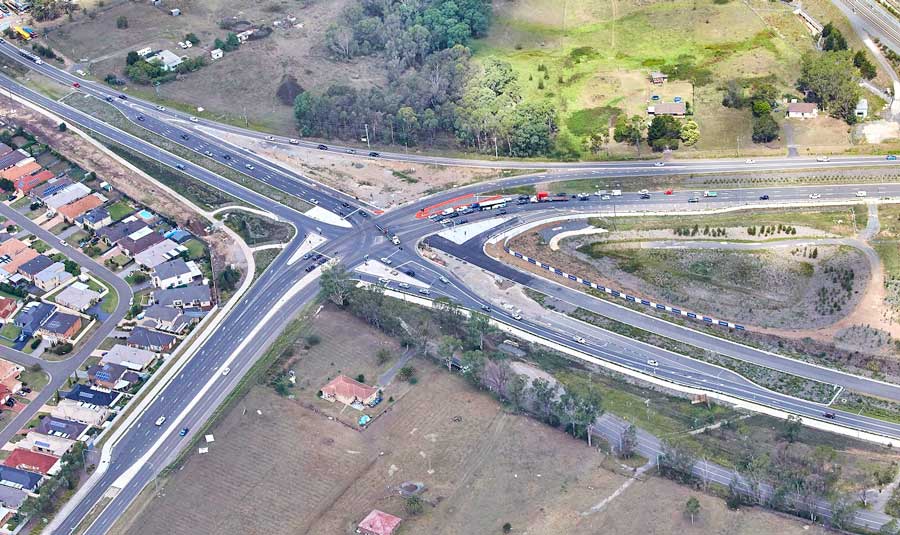 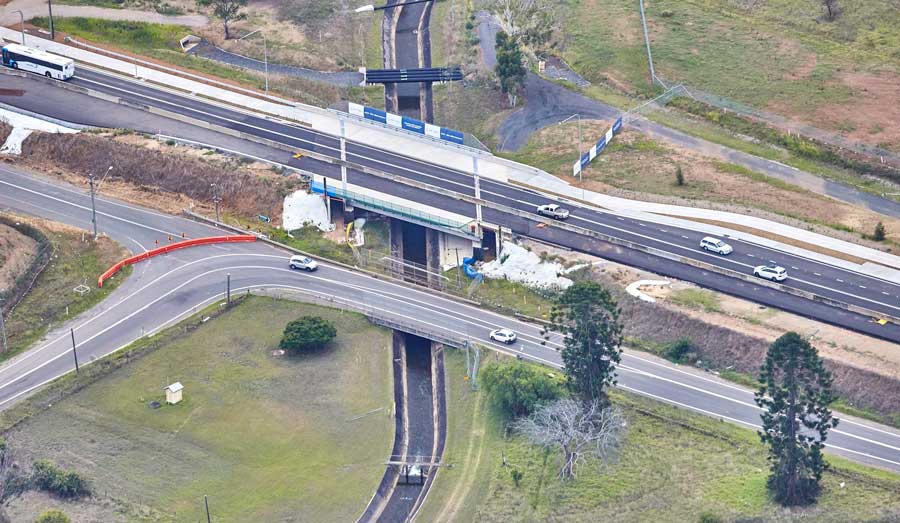 For more information about the WSIP: