As the state boating regulator, Transport for NSW helps to provide safe and convenient access to ferries and charter vessels for the NSW public.

The Marine Safety Act 1998 imposes a statutory responsibility on Transport for NSW to inspect public ferry wharves and ensure that they can be safely used for purposes associated with the operation of public passenger services provided by ferries.

What is a public ferry wharf?

A wharf, or associated facilities, used for the purposes of public passenger services provided by ferries which are defined as any vessel which seats more than 8 adult persons and where there is payment of a fare or other consideration. 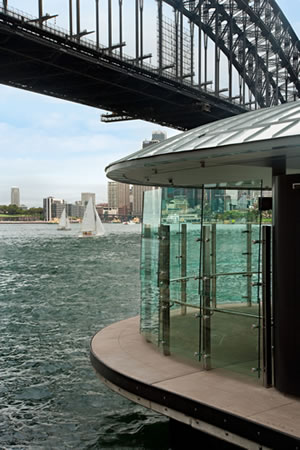