The Sydney Harbour Bridge 90th anniversary is on 19 March 2022. Scroll down to see how you can join the fun.

Australia’s most famous landmark opened to the public on 19 March 1932.

The ground-breaking infrastructure was the vision of engineer John Bradfield. He believed the Sydney Harbour Bridge should be more than a road across the harbour. Bradfield advocated for a design that would unite communities, boost the economy and future-proof the city.

On opening day, around one million people crossed the bridge on trains, trams, cars, on foot and on horses. In the '30s, it earned the nickname the 'Iron Lung' because it supported the city’s economy and provided work through the Depression. Since then, it has been the centrepiece of Sydney’s New Year's Eve celebrations, the backdrop for the walk for reconciliation and a much-loved symbol of Australia.

19 March 2022 is NSW’s chance to celebrate this vital and beautiful bridge from all angles.

From Friday 18 March Sydneysiders can walk through a free pop-up art gallery with installations dotted between Town Hall and Campbells Cove. The curated images in eye-catching cubes bring back moments in Sydney’s history and take inspiration from their location.

On Saturday 19 March Sydney’s streets will buzz with energy. ARIA Award winning artists such as Tex Perkins and James Morrison will hit the stage along with Bananas in Pyjamas at Campbells Cove. While street performers, caricature artists and musicians will entertain the crowds outside train stations, in marketplaces and on street corners. The Sydney Harbour Bridge will be the star of the show, with vintage trains, buses and bicycles crossing the bridge in a birthday salute.

The best way to get into the city for the Sydney Harbour Bridge 90th anniversary is on public transport. Once there, experience it all on foot or on a vintage bus or ferry. Grab your free map, newspaper, and gift from one of the 1930s paper kids at Wynyard and Town Hall Stations on the day.

Due to the age and construction of the heritage trains, buses and ferries accessibility may be limited. If you require the use of a wheelchair please contact us to register your needs.

To plan your day head to transportnsw.info.

Get the full details and times of each event below or download your free Sydney Harbour Bridge event map and program guide.

Where: Sydney Harbour Bridge - best viewed from the eastern side

Nearly 50,000 brilliant LED pixels will illuminate the Sydney Harbour Bridge. The eastern pylons will dazzle the crowds with a moving tribute to the Gadigal and Cammeraygal people, John Bradfield, and the Sydney Harbour bridge’s history. The light show runs for about 15 minutes and will repeat through the night.

Where: Between Town Hall and Campbells Cove

When: Friday 18 March to Sunday 20 March

Explore Sydney’s fascinating history as you walk through the pop-up art gallery. The curated images in vivid cubes take inspiration from their location and moments in Sydney’s history. The best way to explore the gallery is on foot. Grab your free map from one of 1930s paper kids.

Whether you're aged 9 or 90, Campbells Cove is the place to party. The event kicks off with a Welcome to Country by Uncle Allen Madden at 10am before the much-loved Bananas in Pyjamas take to the stage live. From 10.50 families can try their luck at 1930s street games such as Capture the Flag, checkers, and hopscotch. Apple the Magician will dazzle the crowd with spellbinding 1930s magic tricks and families can wander through a vintage car and bicycle display.

In the afternoon, ARIA Award-winners James Morrison, Tex Perkins and Christina Anu will join ABC host Dan Bourchier on a musical adventure through the decades. Don’t miss Jem Cassar-Daley's special tribute to the Bridge and Sydney’s Harbour at 7.30pm. 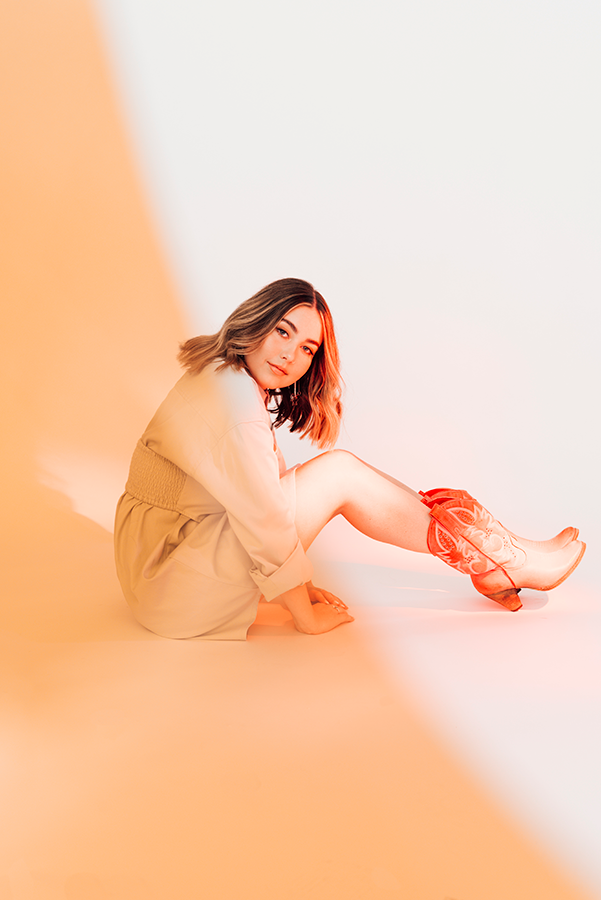 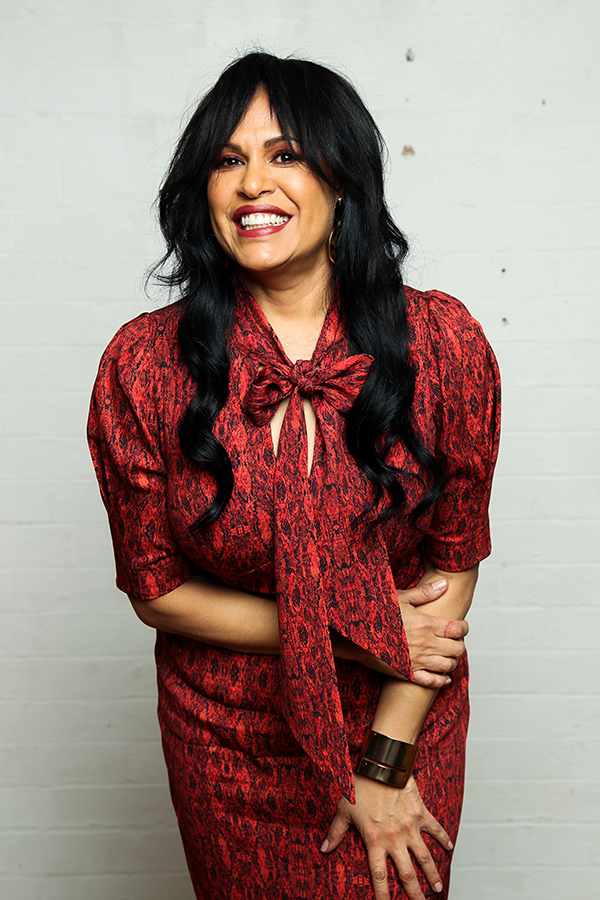 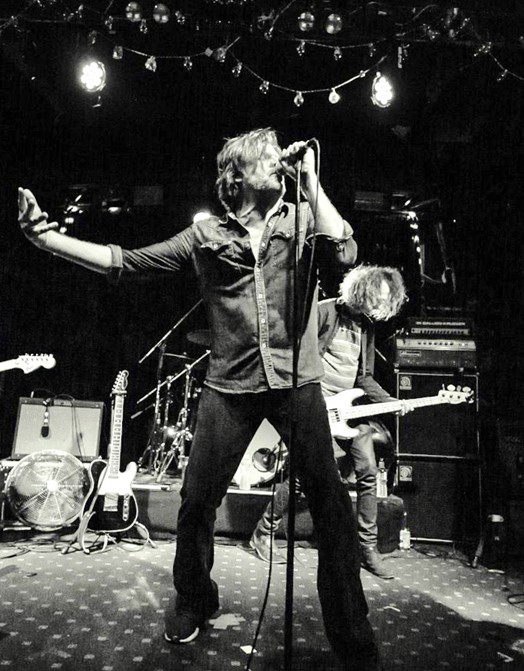 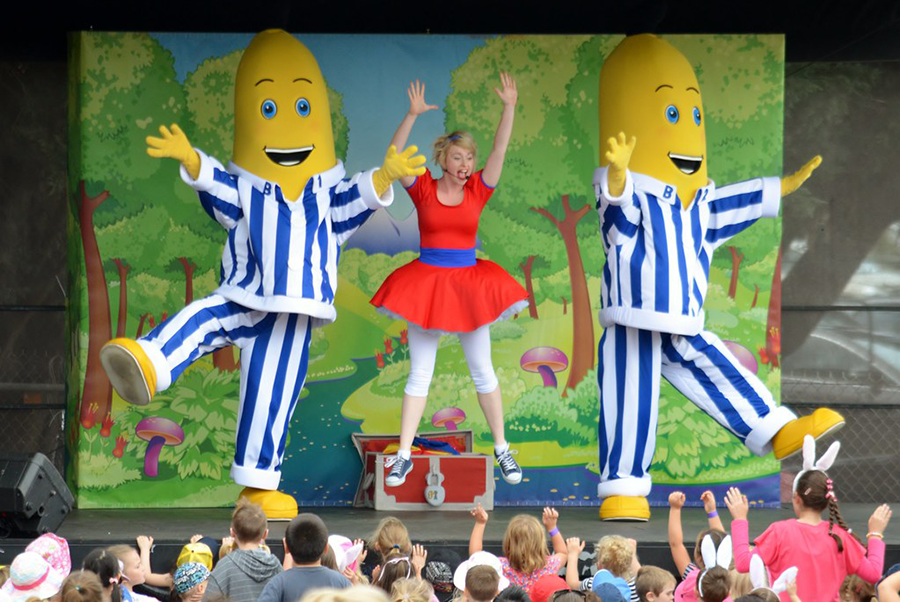 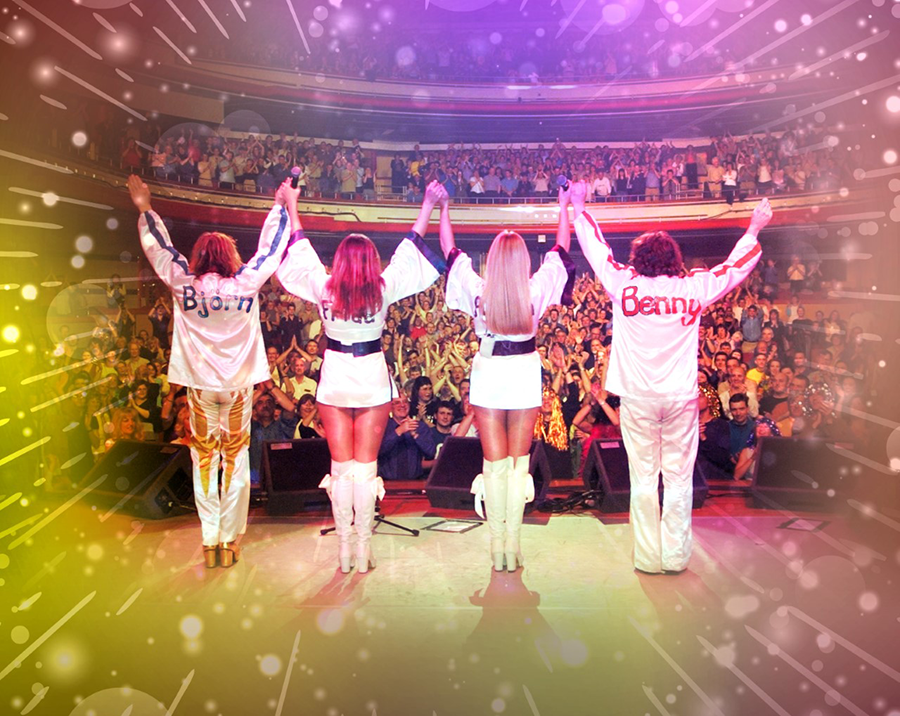 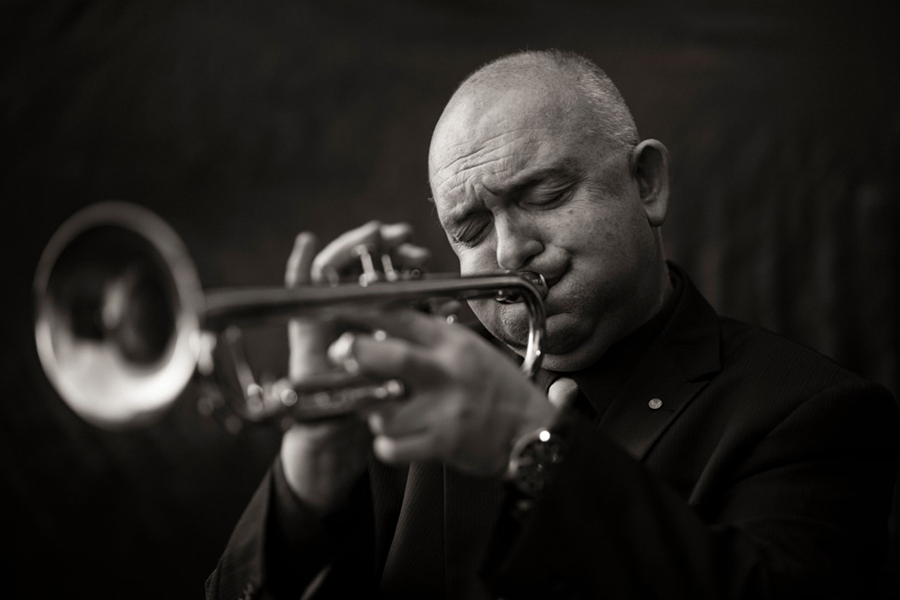 Where: QVB entrance opposite Town Hall corner of George and Druitt Street

The Sydney Harbour Bridge anniversary party starts as soon as you jump off the train or bus.

Find the on-street 1930s paper kids to grab your free copy of the Daily Telegraph, a map of the events and a 90th anniversary limited edition Reg Mombassa puzzle.

Catch the Eaton Gorge Theatre performers at the QVB entrance from 10am to 4pm. At 1pm the Cat and Fiddle Band will rock the crowd with an acoustic set.

Look for the 1930s paper kids to grab your free copy of the Daily Telegraph, a map of the events and a free jigsaw puzzle. Watch the Eaton Gorge Theatre performance on George Street from 10am to 4pm. At 2.30pm the Cat and Fiddle band will get toes tapping with their acoustic set.

Head to the city early to watch dozens of vintage bicycles and cars cross the Sydney Harbour Bridge shortly after 8.30am. Soon after, a red F1 Vintage Electric Train Set will meet a NSW Waratah Train in the middle of the Bridge. One of the carriages on this train, C-3426 was the leading car on the first electric train to cross the Sydney Harbour Bridge in 1932. This will be a spectacular 'old versus new' moment not to be missed.

Where: Waverton and Milsons Point Stations

One of the oldest working trains in the world, the F1 was a prominent feature of Sydney’s railways up until the 1980s. Tickets to ride the much-loved Vintage Electric Train Set F1 have now sold out. However, you can view this incredible train from Waverton and Milsons Point Stations - no tickets required.

Tap and go to board this special Waratah train from Strathfield to North Sydney via Central you will be in for a treat. The 900-seat commuter train will arrive at the southern end of the Sydney Harbour Bridge at 9.14am. It will then journey across the bridge to meet the vintage F1 Electric Train Set in the middle. Passengers can hop off at Milsons Point to explore the bus and tram museum and catch the free ferry over to Campbells Cove or continue to North Sydney.

The vintage buses will run every five minutes. Passengers can pay a gold coin donation to ride.

Due to the age and construction of the heritage buses, accessibility may be limited. Should you require the use of a wheelchair please contact us ahead of the day to register your needs.

Jump on board a 1972 vintage ferry between Milsons Point and Campbells Cove for a stunning view of the Bridge. The free ferries leave every 30 minutes.

If you love vintage transport, make sure you visit the one-day-only tram and bus museum at Milsons Point. The NSW Railway Brass Band will perform at the museum from 11am and from 2pm you can join in the fun with a 1930s swing dance display.

More things to do

Where: 3 Cumberland Street Sydney (The Rocks)

Why not climb the 'Coathanger' on its special day? BridgeClimbs will depart from dawn to dusk on Saturday 19 March and include a limited-edition commemorative certificate, a group summit photo and a few special surprises. To book this once-in-a-lifetime opportunity, simply select any climb on Saturday March 19, 2022.

Get your special Sydney Harbour Bridge 90th anniversary ticket to join the fun at Luna Park. The $30 ticket includes entry to Coney Island, where you can ride the giant slides and get lost in the maze of mirrors. The tickets also includes a ride on the Ferris Wheel, themed showtime performances and a free scoop of icecream from the Gelato Bar. Try red velvet, a modern birthday treat or the comforting, traditional bread and butter pudding flavour.

Where: Corner of Argyle Street and Harrington Street, Shop 5 Clocktower Square The Rocks

Come and discover the rich history of the Sydney Harbour Bridge and The Rocks on a free walking tour. On the day you’ll hear stories of how the Bridge changed the lives of dock workers living in the area in the 1930s.

Where: 49 George Street The Rocks

Walk through the Rocks Markets to discover a world of 1930s colour and excitement. Eaton Gorge Theatre performers will entertain the crowds from 10am to 4pm. At 1pm you can see what you would look like as a 1930s Bridge worker with free caricature drawings. Don’t miss the Cope Street Parade acoustic performance at 1.30pm.

Where:  Sydney Gallery B3, 52 Nurses Walk, The Rocks

Award-winning artist Shazia Imran will give a one hour talk about her strong connection to the nostalgic architecture and landscapes of Sydney. Many of Shazia’s artworks depict familiar Sydney scenes including the Sydney Harbour Bridge.

The best places to eat

Where: Northern end of Overseas Passenger Terminal, The Rocks NSW 2000

Squires Landing has an unrivalled view of the Sydney Harbour Bridge, a micro-brewery, and dozens of delicious beers on tap. Sit down to a great lunch or dinner while taking in the music and atmosphere of the Campbells Cove birthday party.

Pancakes on the Rocks

Where: 22 Playfair Street, The Rocks Centre, The Rocks

Celebrate an Australian icon’s birthday with a half price pavlova. City Extra is open for breakfast lunch and dinner 7am to 12pm.