The Remembrance Driveway Council (then "Committee") initiated phase one of the Victoria Cross Rest Area Project in 1995 with the aim of dedicating Rest Areas to the memory of the 12 posthumously awarded World War II and Vietnam War recipients. This project was widened following the dedication of Federal Government funds in 1997, to encompass all the deceased Victoria Cross recipients from these conflicts.  The Council later determined that Rest Areas in honour of Victoria Cross recipients could be delivered while the recipients were living. Twenty-three sites have been established to date, and a site has been picked to honour Keith Payne VC AM, although work cannot begin until the site has been redeveloped.

The first stage was an Expression of Interest. Eleven entries were received and reviewed by a Selection Panel comprising the following members:

The Panel shortlisted three entries to proceed to Stage Two - Design Concept, Limited Design Competition, and these entrants were paid for their submissions in accordance with the brief issued.

The Panel reviewed the entries against the strategic issues and competition details. The Panel comprised the same members as the Stage One Panel, with the exception that Jo Prego, Senior Project Manager, Design and Construction, National Capital Authority, replaced Rob Tindal, who was not available at the time.

The Remembrance Driveway Council appreciates the time put into this Competition by all entrants to Stage One and Two and are pleased to announce that Moir Landscape Architecture was selected as the successful consultant to proceed to develop the design for this important project.

As a charity, the Council is seeking funding support to construct the memorial; if you would like to help, please visit the Remembrance Driveway website. 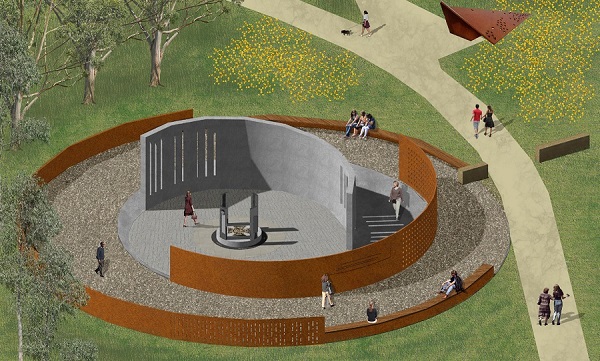 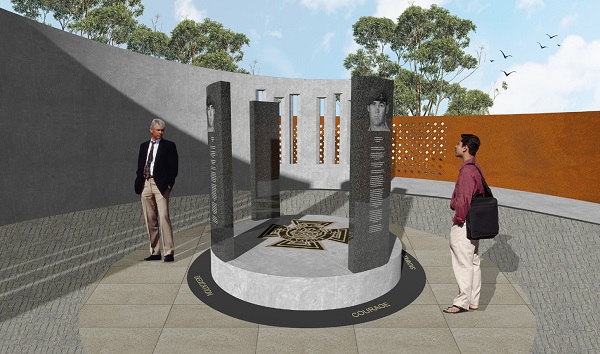